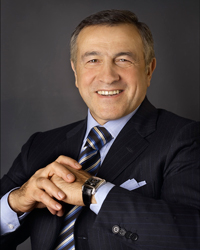 In 1977, he graduated from the Baku Polytechnic Institute in the department for computer engineering.

From 1977 until 1983, he worked at a research institute in Baku, before serving on the Baku City Council for Trade Unions.

In the years between 1983 and 1987, Agalarov enrolled as a graduate student at the N. M. Shvernik Higher School of Trade Unions in Moscow.

From 1988 until 1990, he worked as a junior research associate at the research center of the All-Union Central Council of Trade Unions.

- A Member of Board of the Russian Union of Industrialists and Entrepreneurs
- A Member of the Presidium of the All-Russian social organization, The All-Russian Azerbaijan Congress
- Founder of the Muslim Magomaev Musical and Cultural Heritage Fund
- Organizer and President of the Union of Manufacturers and Importers

A PhD candidate in Economic Sciences, Agalarov defended his dissertation on the theme of “The Formation and Use of Payrolls in a Telecommunications Agency.”

Agalarov is married, with a son and a daughter. 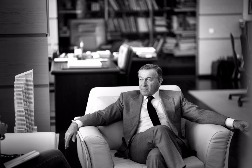 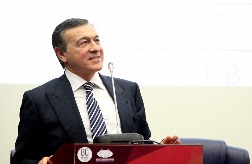 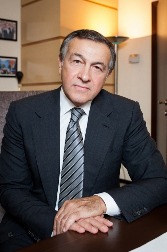 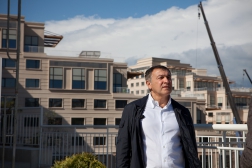 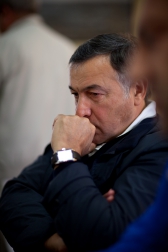 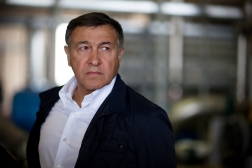 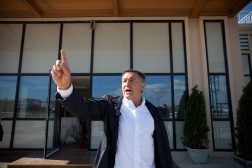 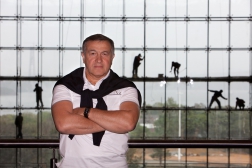 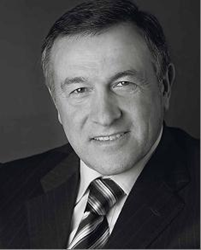 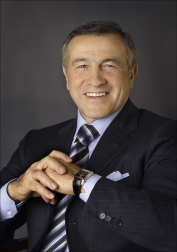 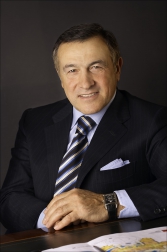 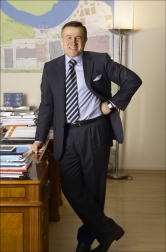 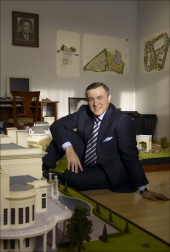 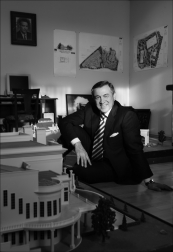 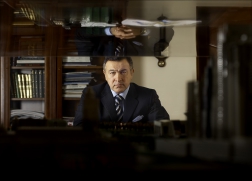