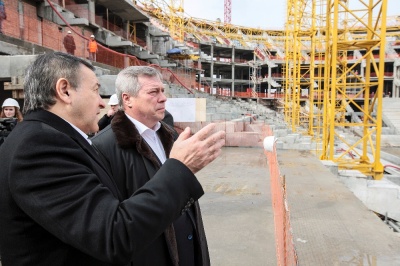 On Tuesday, March 22, the President of Crocus Group, Araz Agalarov, joined the Governor of the Rostov Oblast, Vasily Golubev, on a visit to the construction site for the stadium for the 2018 F.I.F.A. World Cup Championships in Rostov-on-Don.

When addressing the press, Araz Agalarov announced that as of the present moment, the project is ahead of schedule by at least six months. By the end of this year, the stadium should have a completed façade and roof, after which work will begin on the landscaping. The project is slated to be fully completed by the summer of 2017.

The administration of the Russian Federation named Crocus Group as the General Contractor for the construction of a stadium for the F.I.F.A. World Cup Championship in 2018 in Rostov-on-Don, in accordance with Contract № 469-R, signed on March 28, 2014 . The state contract with the Russian Federation's Ministry of Sports was signed December 25, 2014. The completed stadium will feature seating for 45,000 spectators. 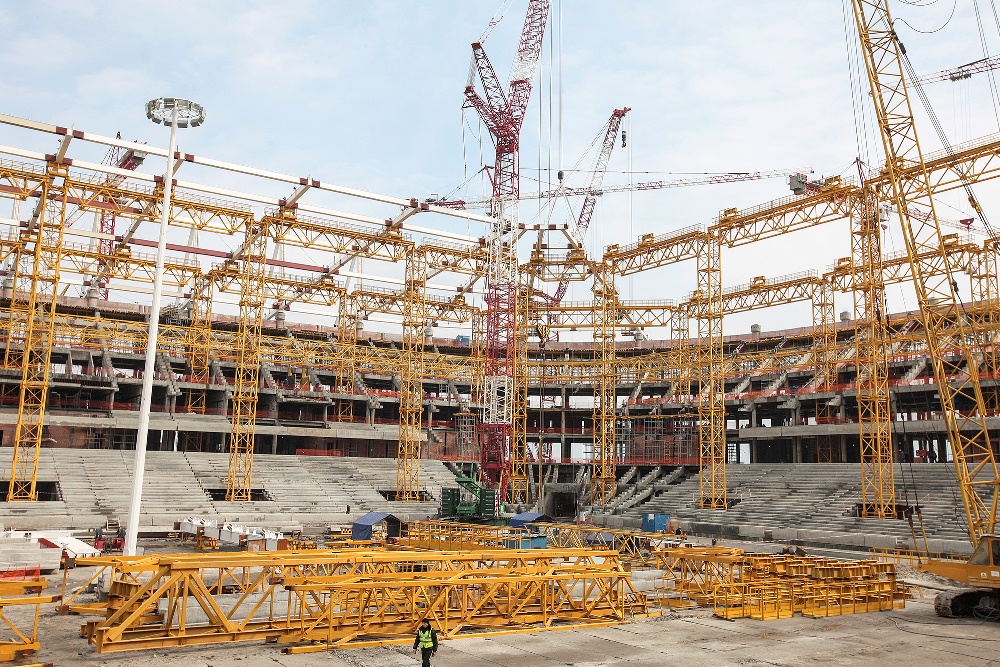 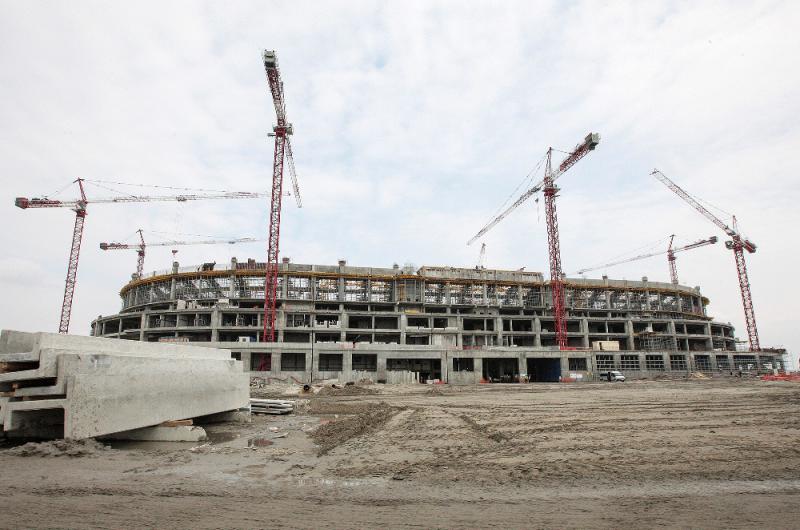