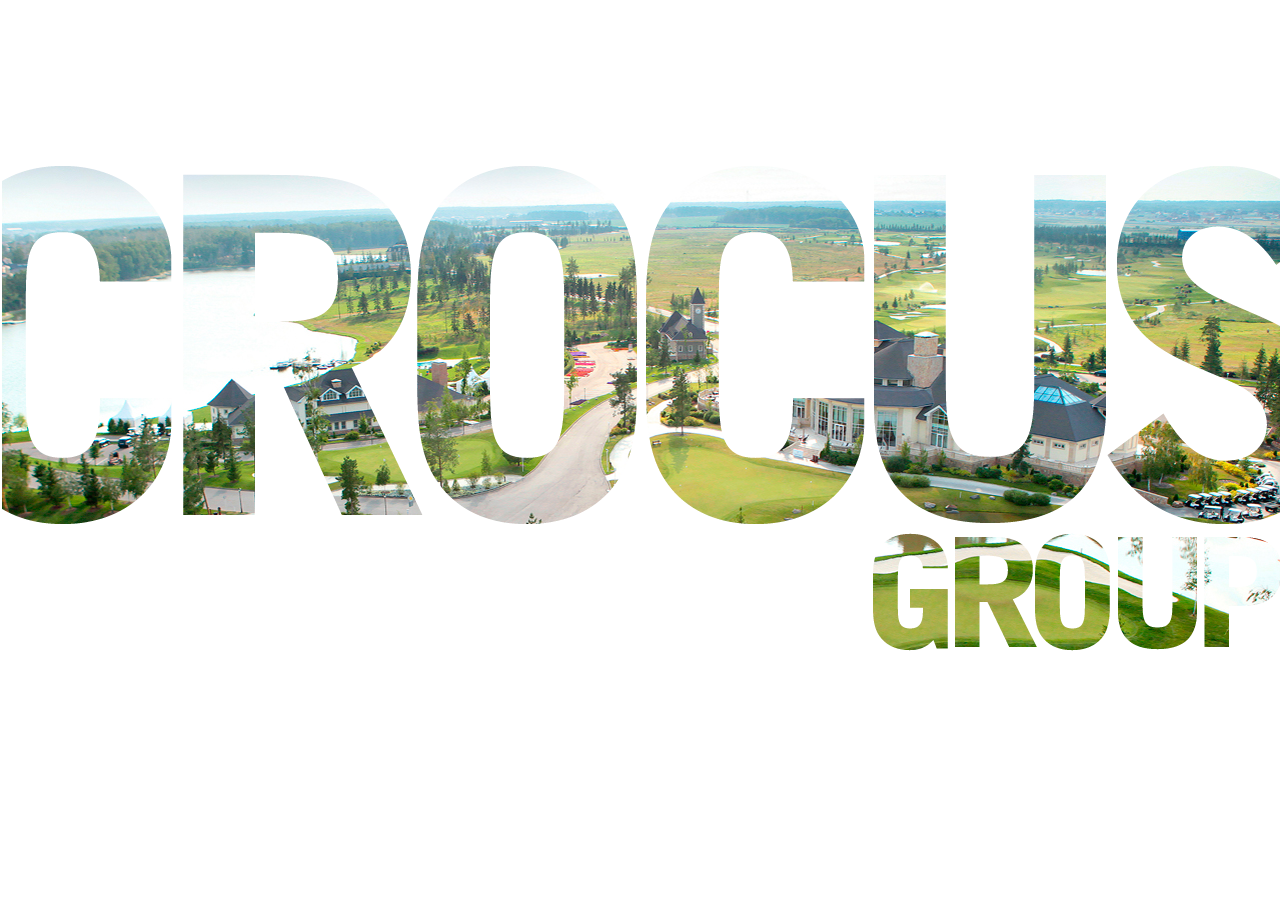 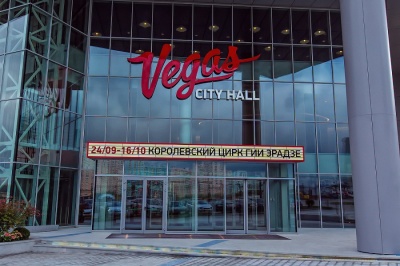 Today, September 22, Crocus City held a press conference for the launch of its newest concert venue, Vegas City Hall. Media representatives were among the first to get a look at the new space, speak with the company’s leadership and learn more about the future of the new concert hall.

This extraordinary new venture was presented by Crocus Group President Aras Agalarov and Executive Vice President Emin Agalarov, who filled journalists in on how the new venue will be able to facilitate events of completely different scales, from concerts and big shows on the main stage, to shows on ice in the arena. The total capacity in the main hall is 1,500 people. Transforming the space from one configuration to another takes no more than five hours, allowing for shows of different scales and formats every day.

As Emin Agalarov explained, “The reality is that Crocus City Hall is booked almost 100% of the time. It hosts approximately 280 concerts a year, with about 40 days set aside for the installation and dismantling of big shows and other events. It became very clear that we needed another concert venue – one with slightly less than 2,000 seats, as this is the optimal format for some performers. What’s more, we also wanted to ensure that VEGAS Crocus City had more entertainment options for children.”

The planning stages for Vegas City Hall kicked off in the spring of 2014 with the American architecture bureau, KlingStubbins and Auerbach Pollock Friedlander, whose previous projects include Carnegie Hall in New York, Cirque de Soleil buildings in Las Vegas and Macau, the Guggenheim Museum in Abu Dhabi, opera houses in San Francisco and Santa Fe, and the Hayden Planetarium in New York. The contractors for the theatrical outfitting, equipment and lighting began working at the end of the fall in 2015.

“Despite the recent economic uncertainties, this concert hall was built in a year. The total investment is roughly 20 million dollars, which is an entirely reasonable figure for this kind of project,” Aras Agalarov told journalists.

The space will begin operations on September 24 with the premiere of Hasta La Vista!, by Gia Eradze’s Royal Circus. By the end of the year, the hall will have hosted the qualifiers for the IV Muslim Magomaev International Vocalists Competition; the circus show, Kaleidoscope of Fantasy; and performances by Varvara Vizbor, Sergey Mazaev, and Aleksandr F. Sklyar, just to name a few.

“We understand that launching any new venue requires a bit of promotion. But we can say confidently that this project will in no way conflict or compete with Crocus City Hall,” Emin Agalarov explained, in answer to questions about upcoming events and the future development of the venue.

Vegas City Hall is equipped with all of the necessary features for visitors with limited mobility, including ramps, elevators and dedicated seating areas.

The press conference also addressed some of the upcoming ventures from Crocus Group, including the Crocus City Oceanarium; the multi-functional space BOXCITY; the third of the VEGAS franchise, VEGAS Kuntsevo; the stadiums for Russia-2018 F.I.F.A. World Cup Championships; and new flagship boutiques from the Dutch denim brand, G-Star RAW. 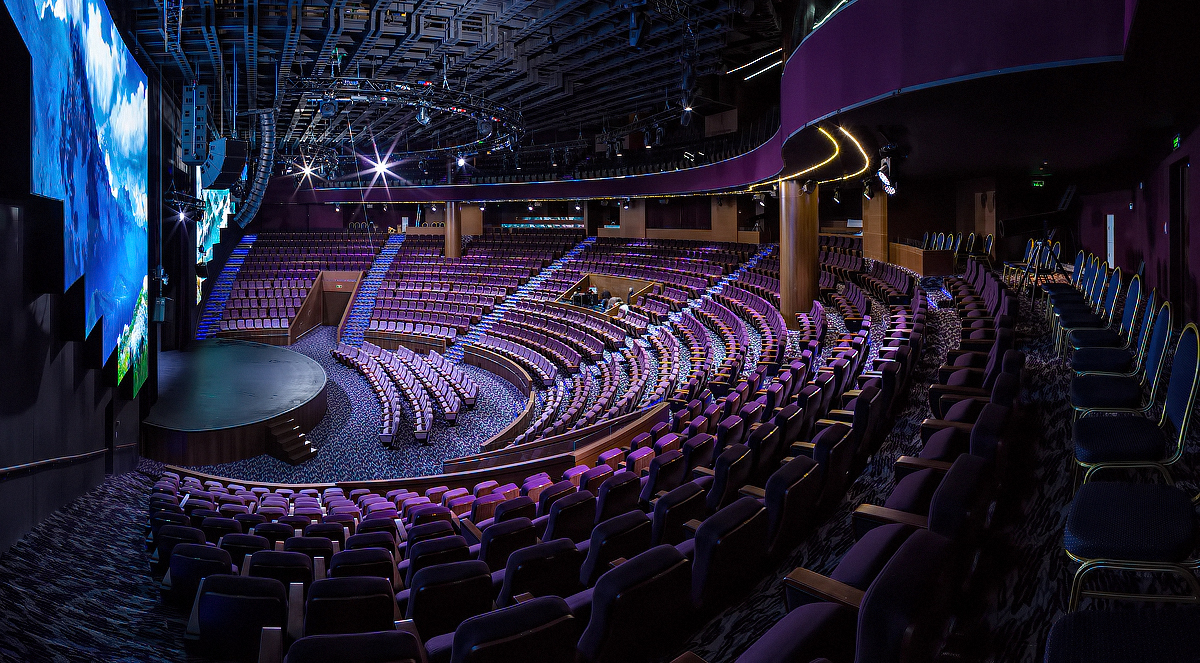 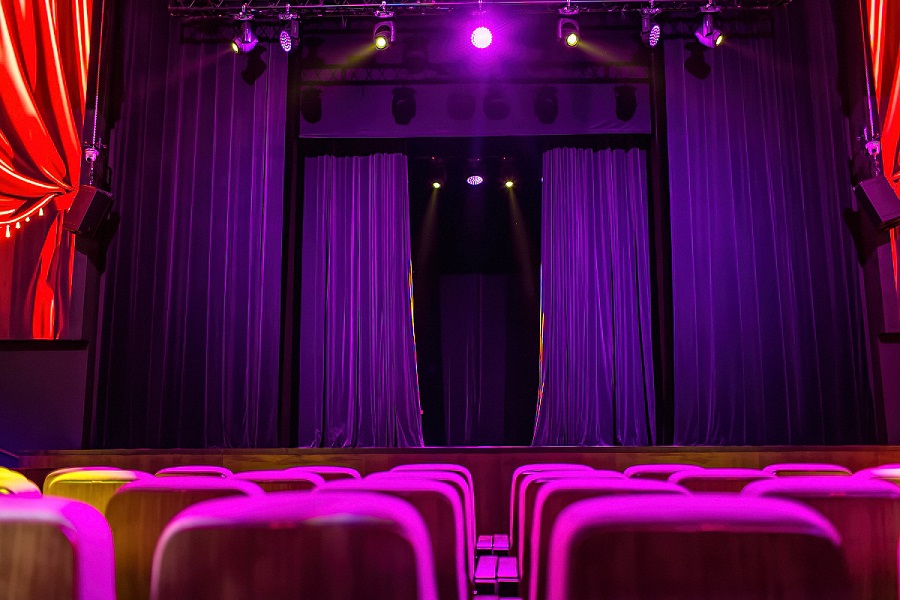 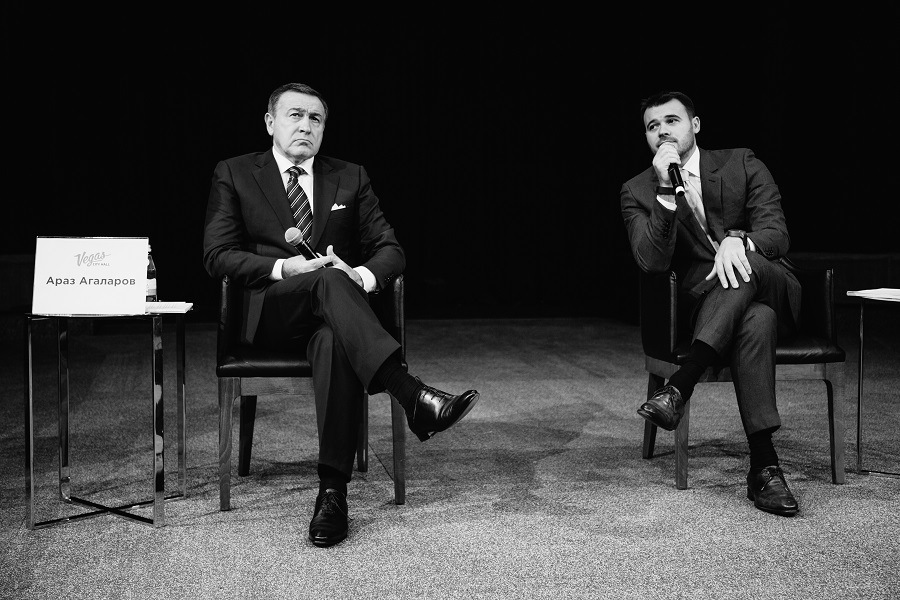