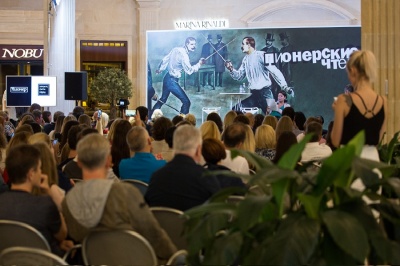 Pioneer Readings dedicated to the subject of honour were hosted by Crocus City Mall on 11 September.
23 degrees Centigrade in the evening almost turned Moscow into a southern city. Actually, the Pioneer Readings have the effect of prolonging summer. This occasion was no different, for, before sipping a glass of champagne presented by the event partner Zolotaya Balka and taking their seats in the auditorium, the attendees found themselves in the tropical park of Crocus City Mall stores.

Although everyone still has lots of energy in September, the subject was overwhelming. Talking about honour in simple terms and without big looked like a mammoth task, but the columnists stepped up to it nonetheless. 'Today, we have the first Pioneer Readings after the summer break,' explained Andrei Kolesnikov, editor-in-chief of Russian Pioneer magazine as took to the stage. 'Our latest issue is out now, which we have put together with the Mercator company. And, as per tradition, these Pioneer Readings will be opened by Andrei Bilzho.'

Andrei Bilzhoassumed what, for him, was the relatively new role of storyteller, by reading about the fictional country D., where the people have turned into puppets but some of them have still managed to hold onto their honour.

The psychologist Lena Feigin has long been writing columns for Russian Pioneer, but this was her first time at the Pioneer Readings. She related what happens to a person who started preserving honour from a young age and continued cherishing it until just the right moment: the moment we call love.

Margarita Simonyan read a column about how she filmed her first programme for a federal TV channel. In Kuban, a cropduster plane, a harvest of corn and the district head had all gone missing. And all in one day too. The Pioneer Readings audience were transported out into the endless Kuban fields in search of a newsworthy event and, right up until the last line, they feared for the district head and, especially for the corn, which had disappeared into thin air at the height of the harvest season.

Andrei Makarevich, a regular feature at the Pioneer Readings, spoke about a scathing critique on the rock band Mashina Vremeni (Time Machine), which had come out in Soviet times. However, this is not about how the band defended its honour, but rather about the honour of each person back then who wrote a letter standing up for Mashina Vremeni: '...it is honour that stops a person from standing apart when someone innocent is being knocked down. Honour is actually rather an uncomfortable thing. Just like conscience. Honourable people don't tend to live that long."

Olga Uskova, President of the Cognitive Technologies Group, read a column about her father, who had his own code of honour. He carried it with him throughout his difficult life and passed it on to his daughter: 'Money is garbage. People are more important than money. Only flunkies and hoodlums talk of money. And indeed, in our family, materialism was considered something really, really indecent. You couldn't be greedy or talk about money. When I had tried to make a little money by selling a pack of chewing gum he had brought me from Yugoslavia (for I had really needed to buy a puppy), he took his belt to me for the first and only time in my life.'

The producer Ilya Bachurin has contributed to Russian Pioneer multiple times, but this was also his first time at Pioneer Readings. He talked about how painful it can be to make decisions because of this strange word 'honour', for, more often than not, it is more a hindrance than a help. Only later do you realise that the decisions you have made with honour in mind are actually what life is all about.

The writer Victor Erofeyev presented a column about Red Square, which appears as a certain Marya Ivanna:
'I am the honour and conscience of our age, guys!' heralded Red Square, deferring to me.
'Honour is whatever the age dictates,' I croaked respectfully.
'Again, the tanks are creeping over me,' said Red Square, scratching.
'Pay no attention, Square! It's nothing! Let them crawl.'

Read what has happened to the place of execution and the History Museum in Victor Erofeyev's column, which concluded the Pioneer Readings. The focus of the October issue is smoke.

*Russian Pioneer is the only magazine for which Vladimir Putin has written a column as President of the Russian Federation. Sergey Lavrov, Margarita Simonyan, Dmitry Bykov and many other top managers, officials, writers and cultural figures also contribute regular features to the magazine. One of the columns for the April issue was written by Emin Agalarov, First Vice-president of Crocus Group. 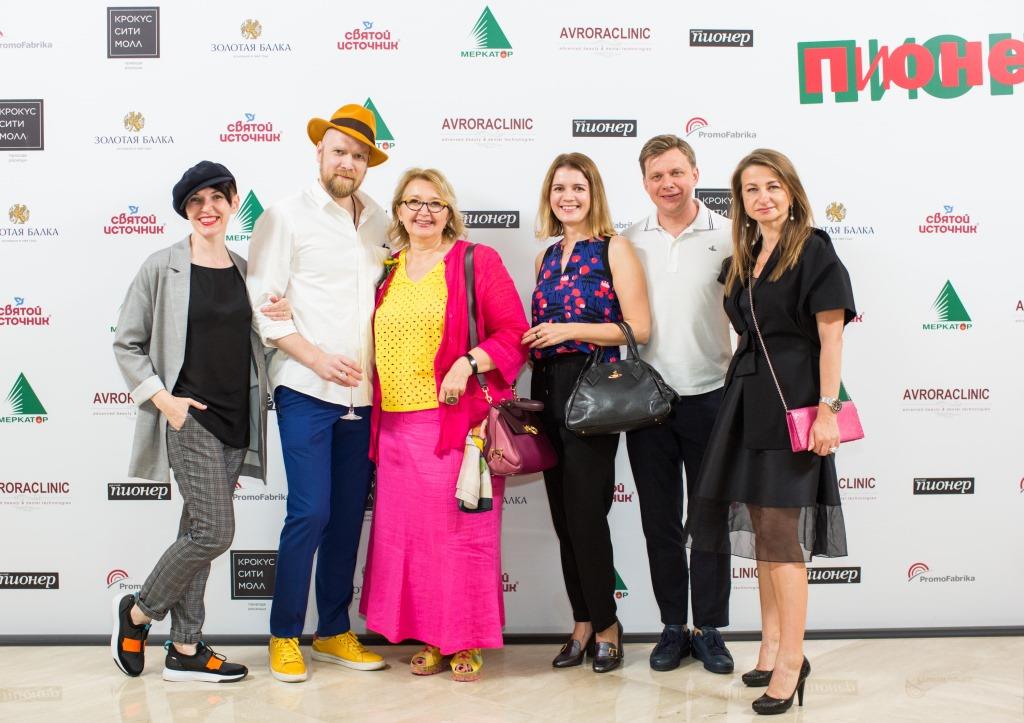 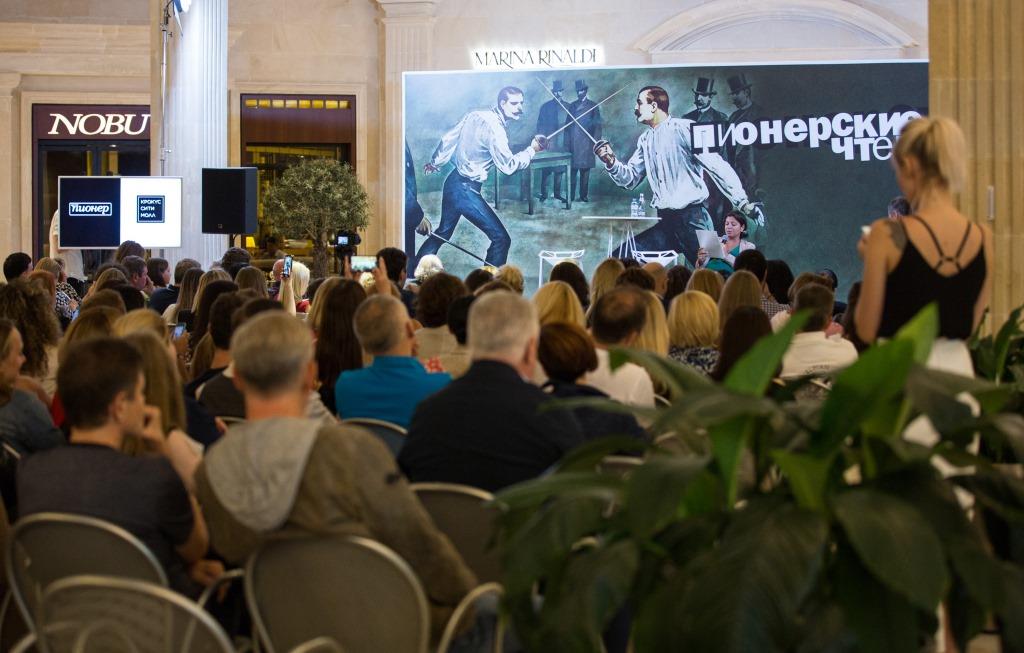 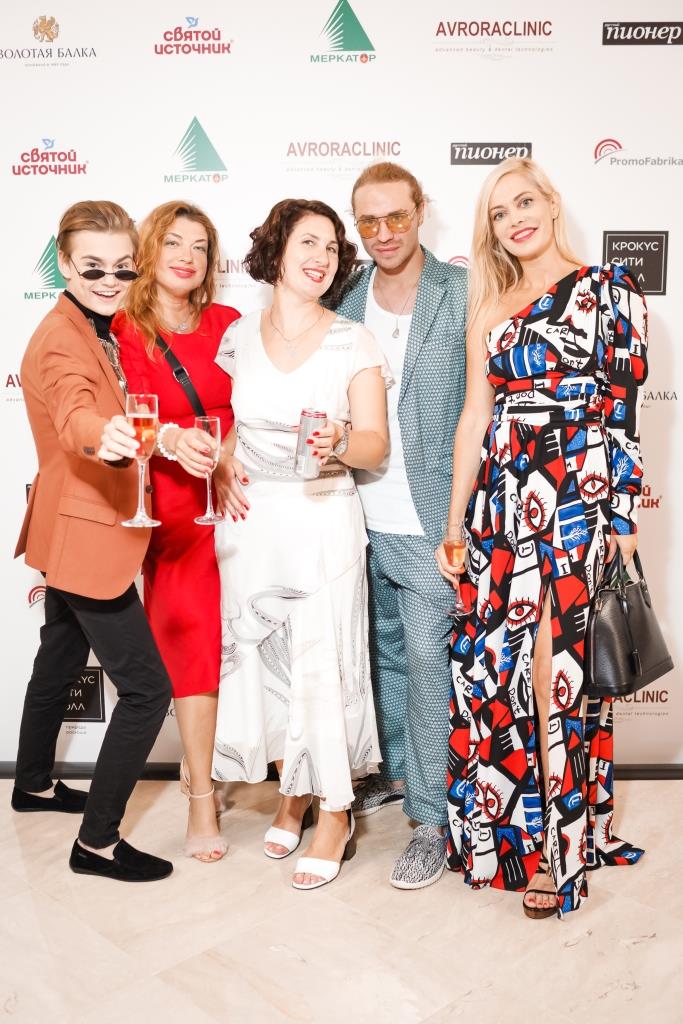 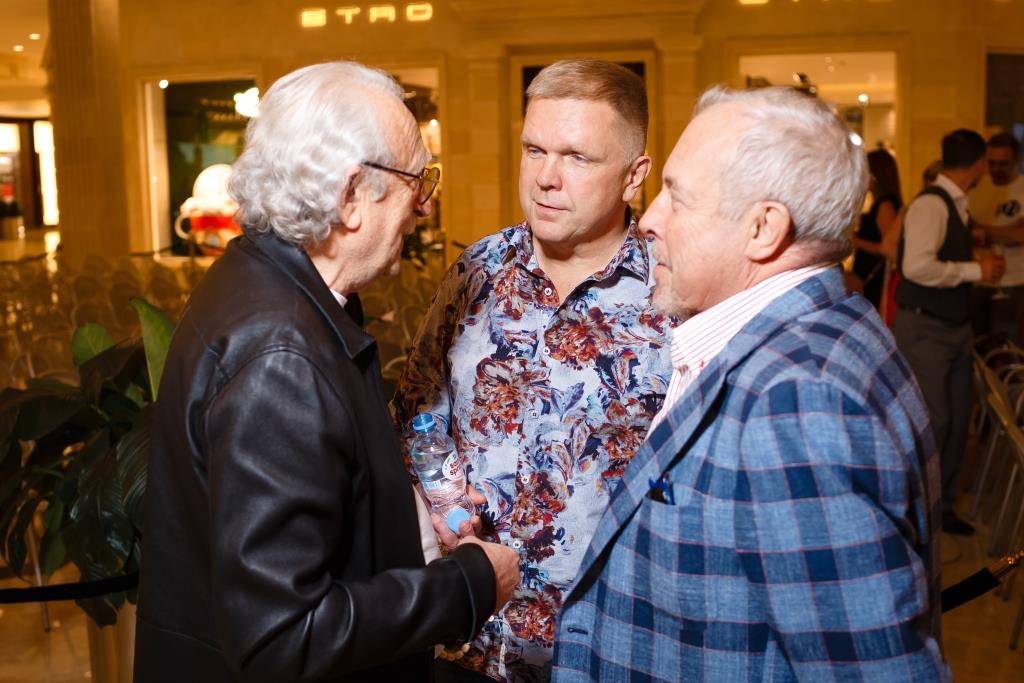 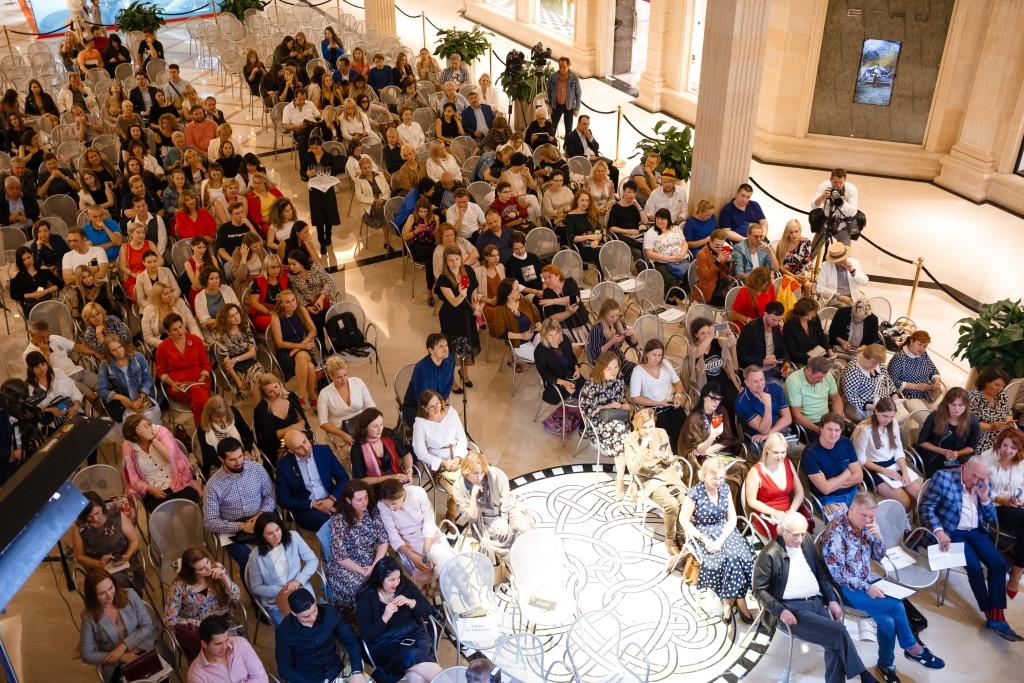 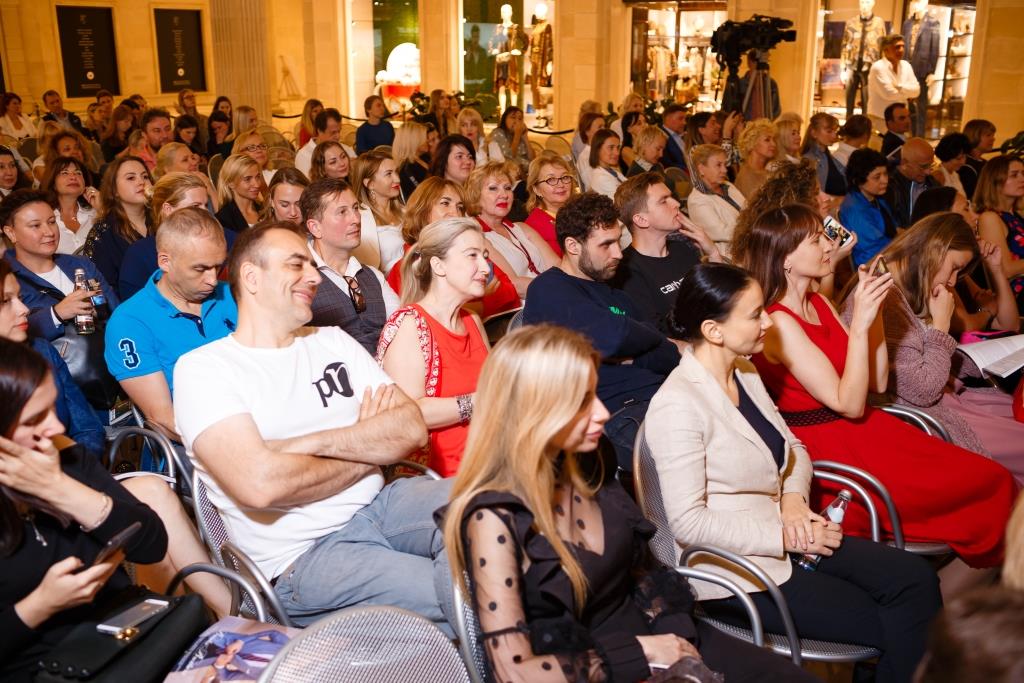 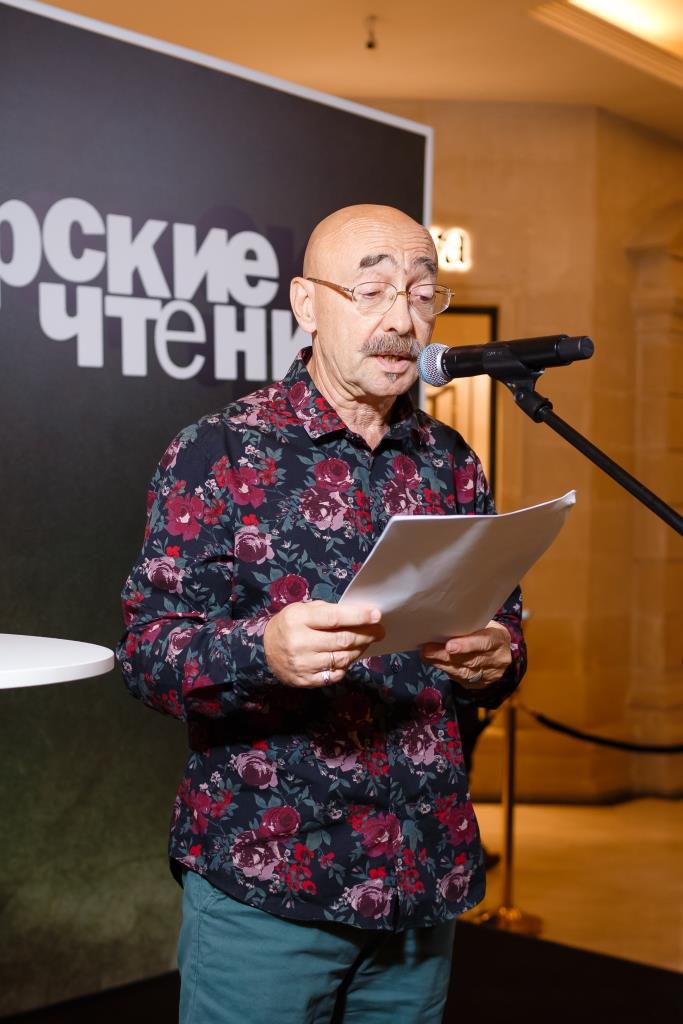 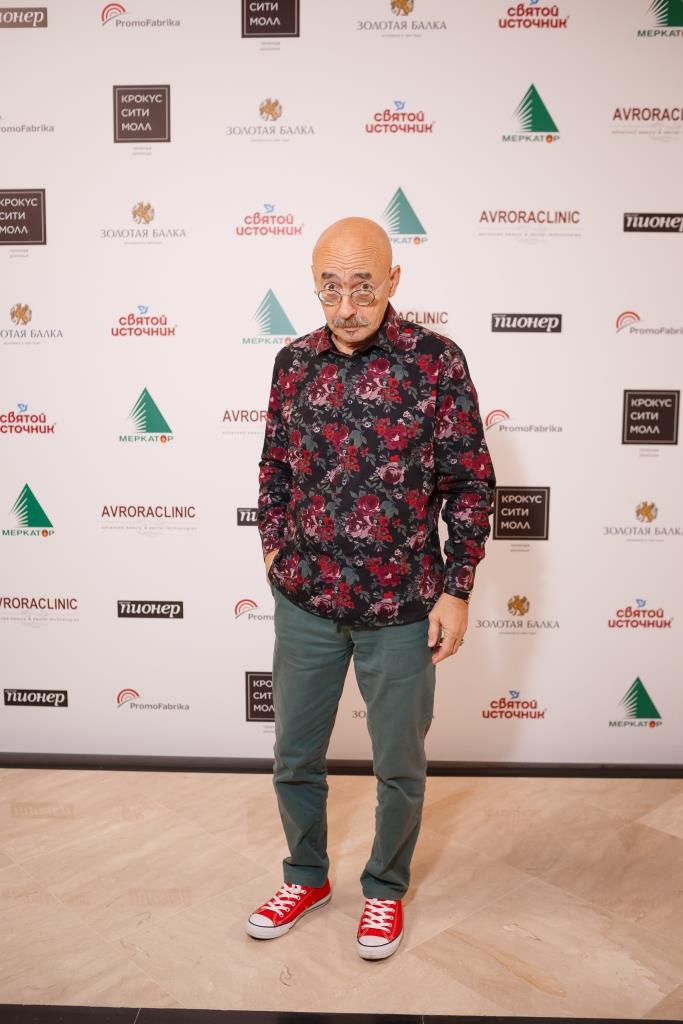 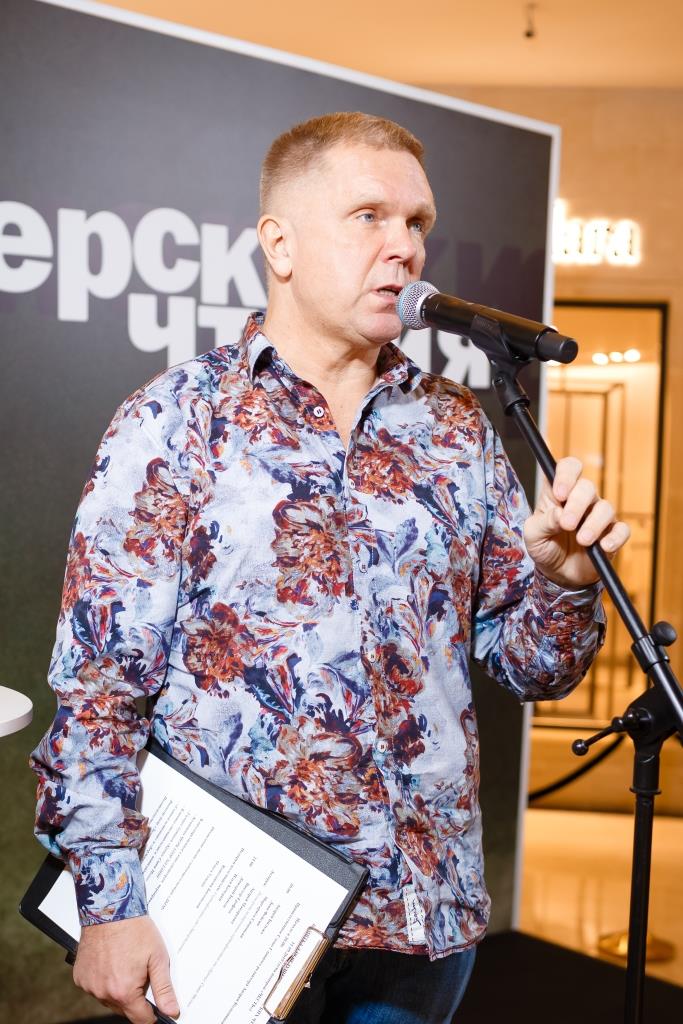 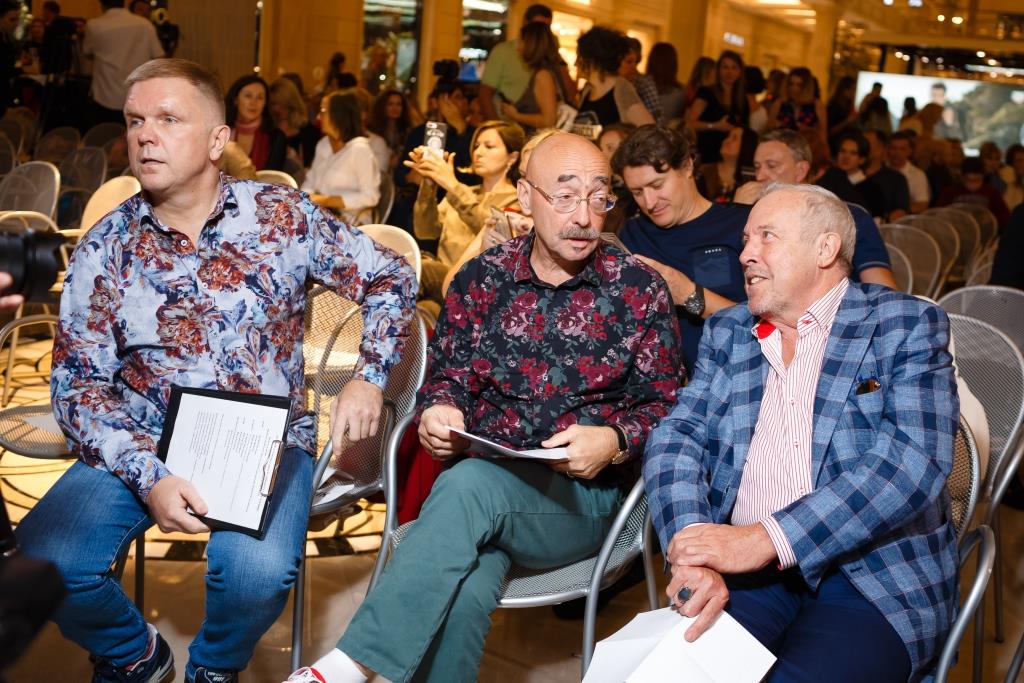 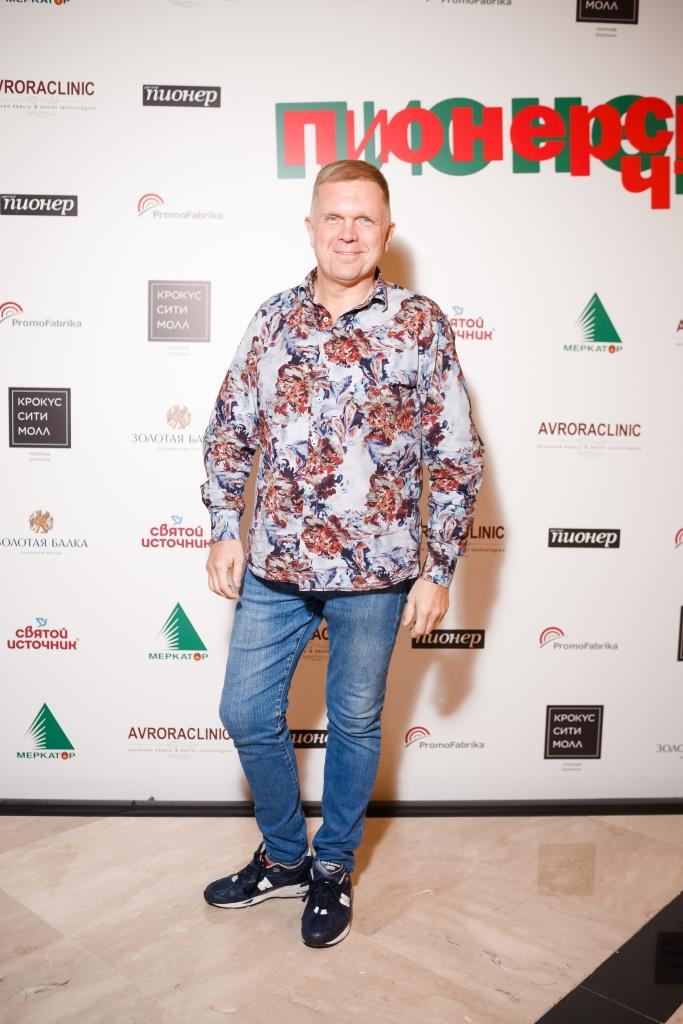 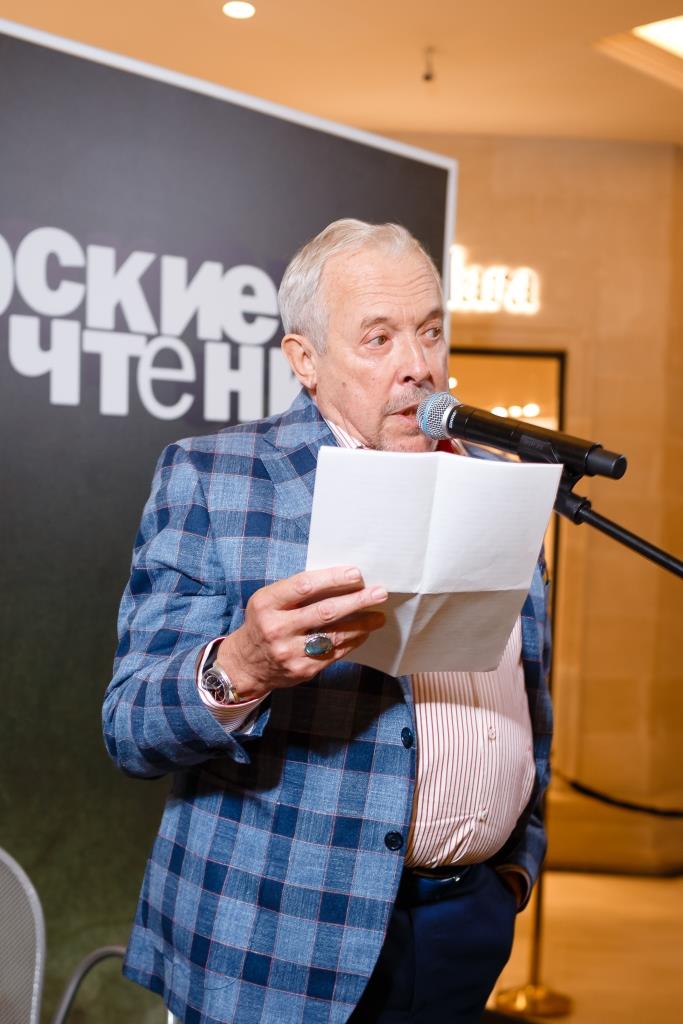 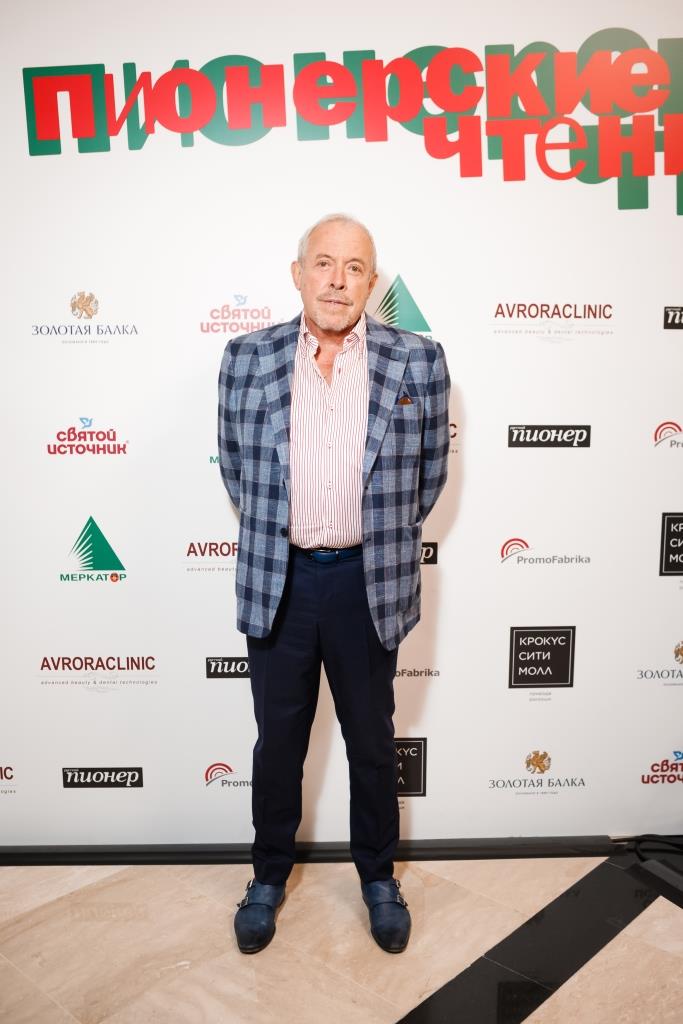 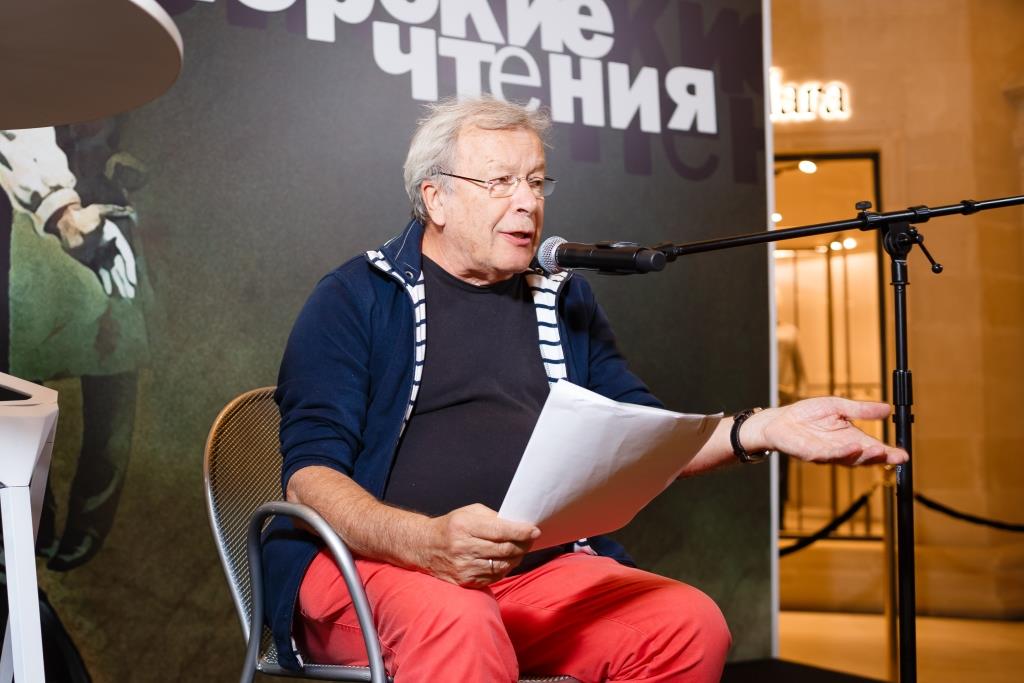 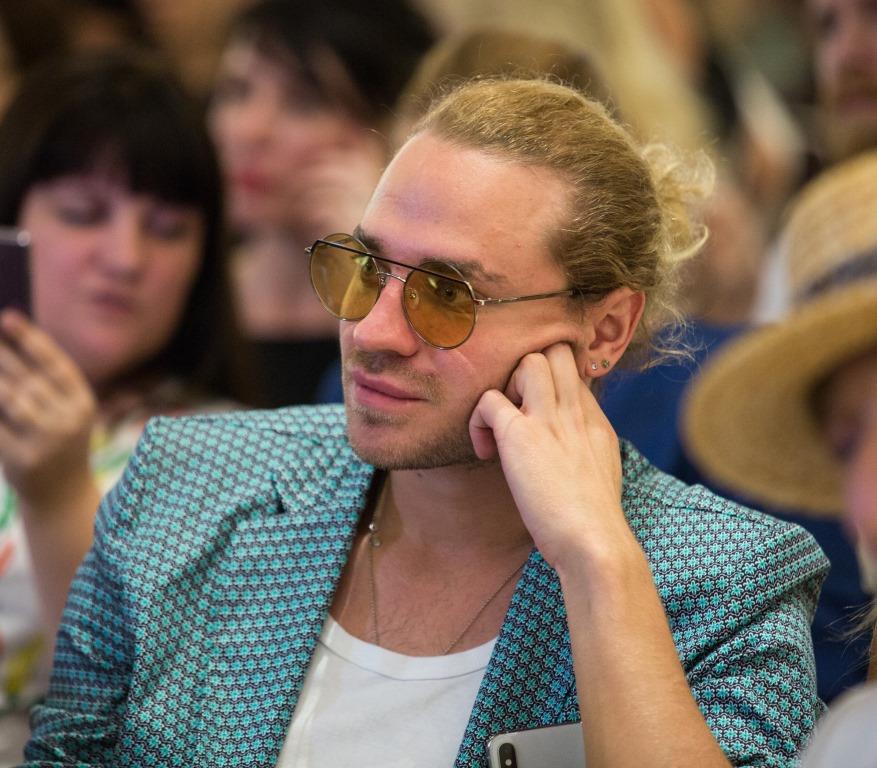 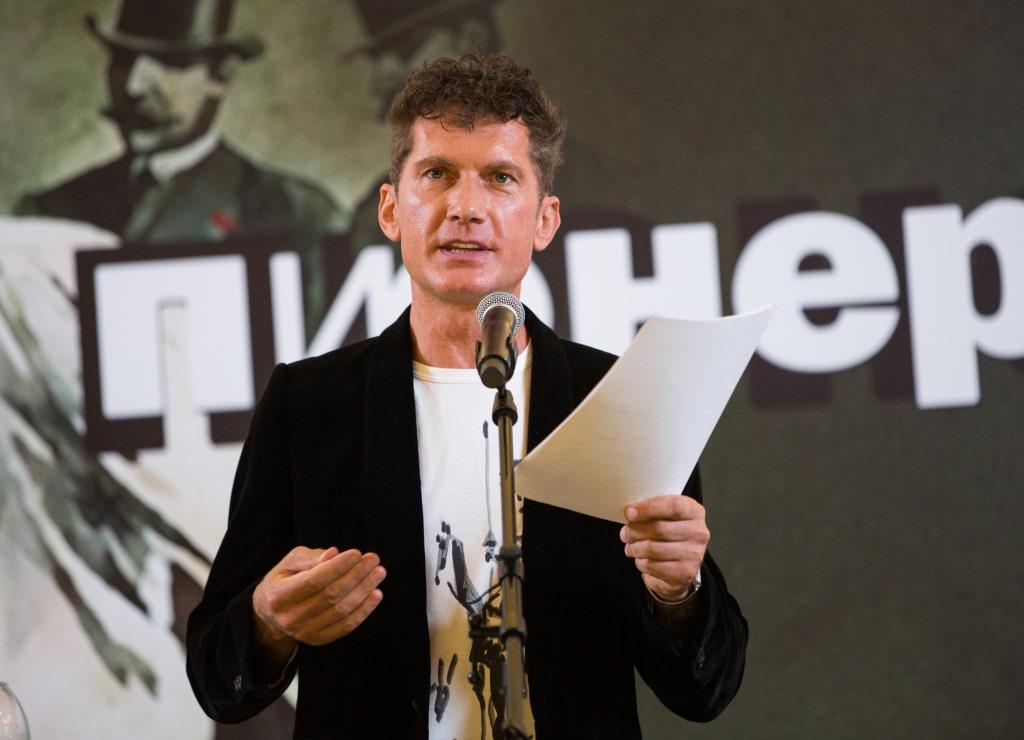 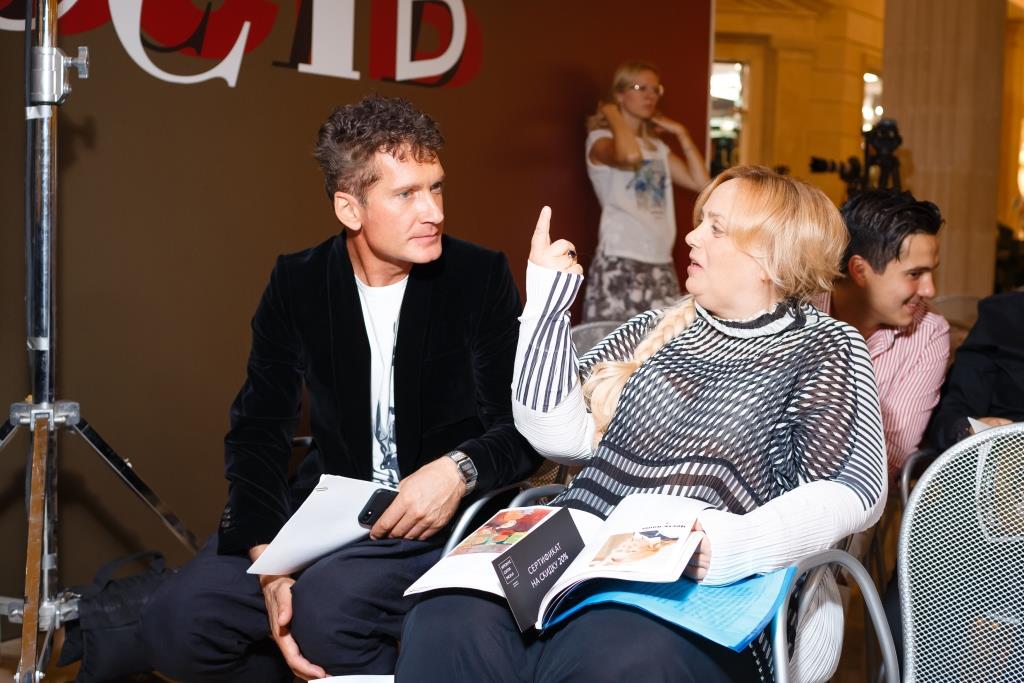 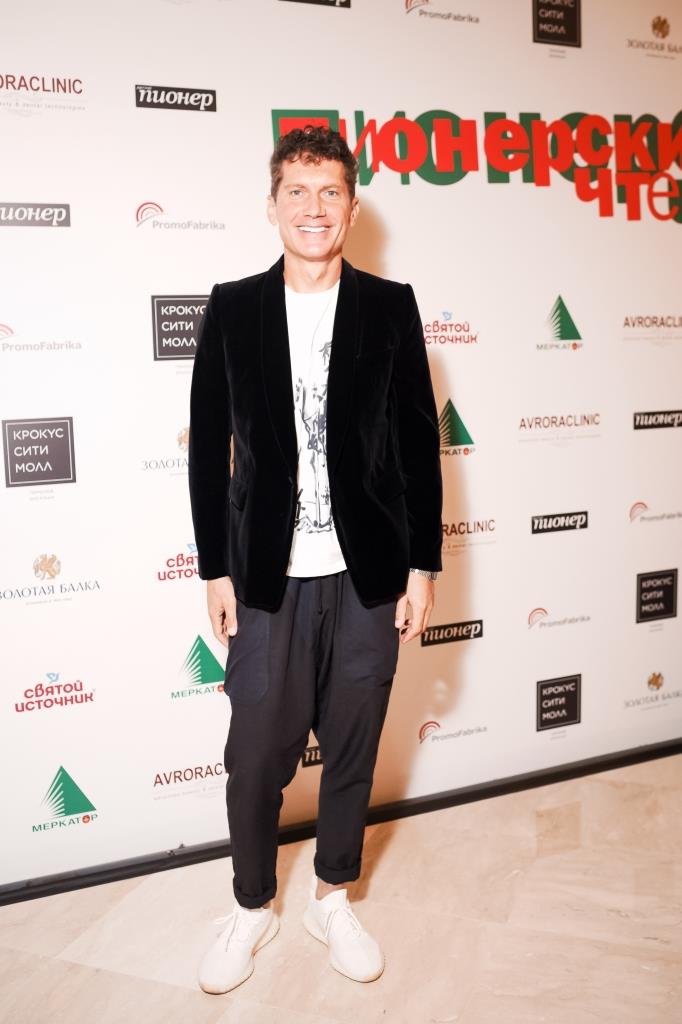 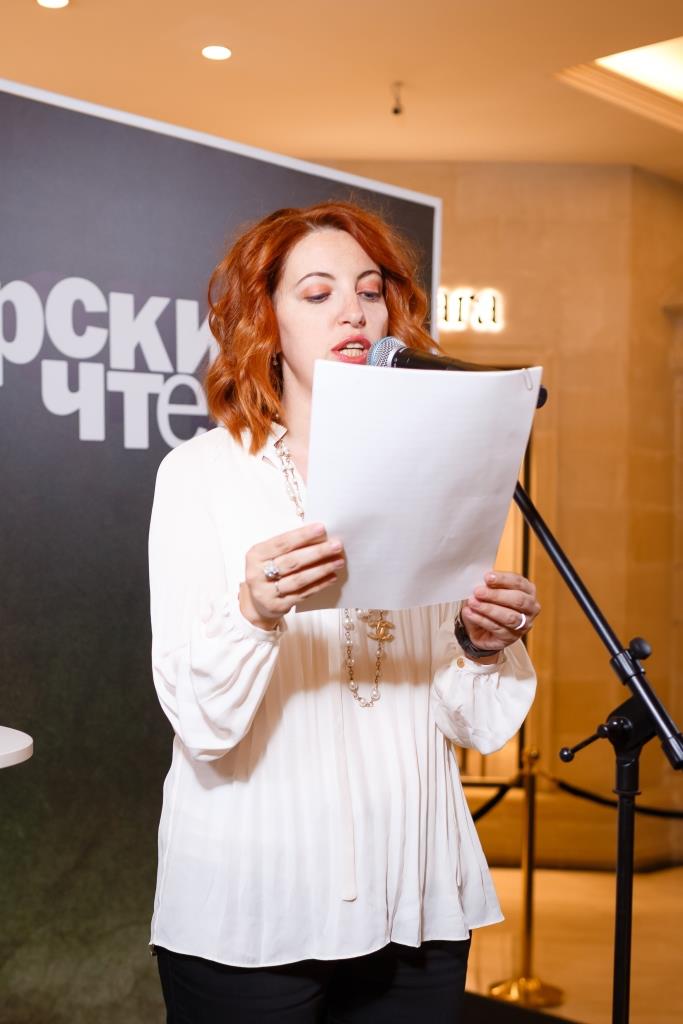 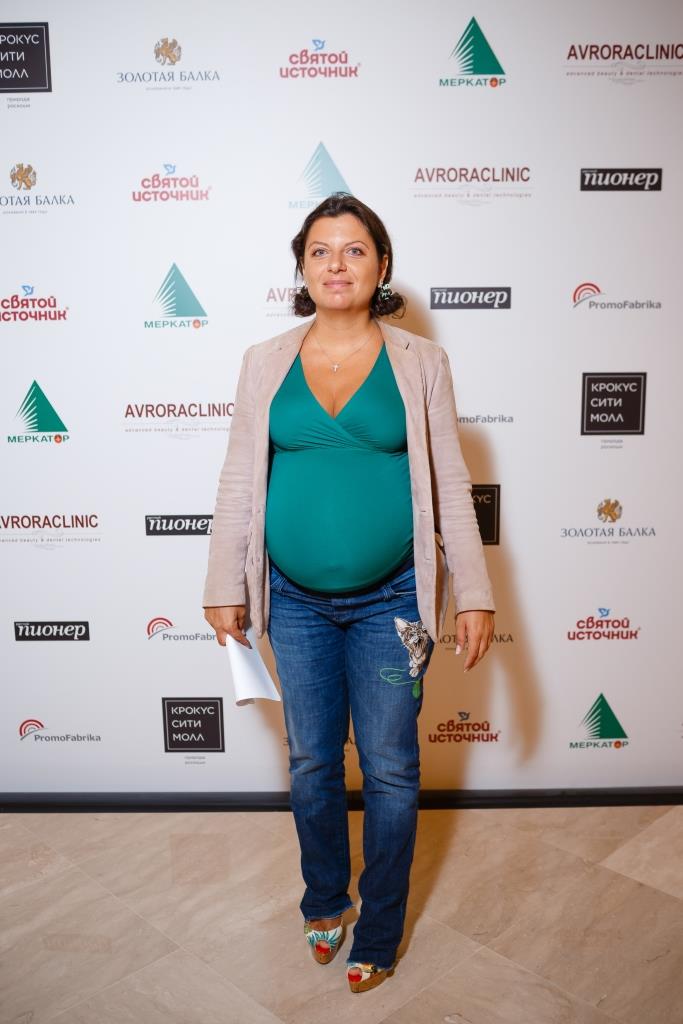 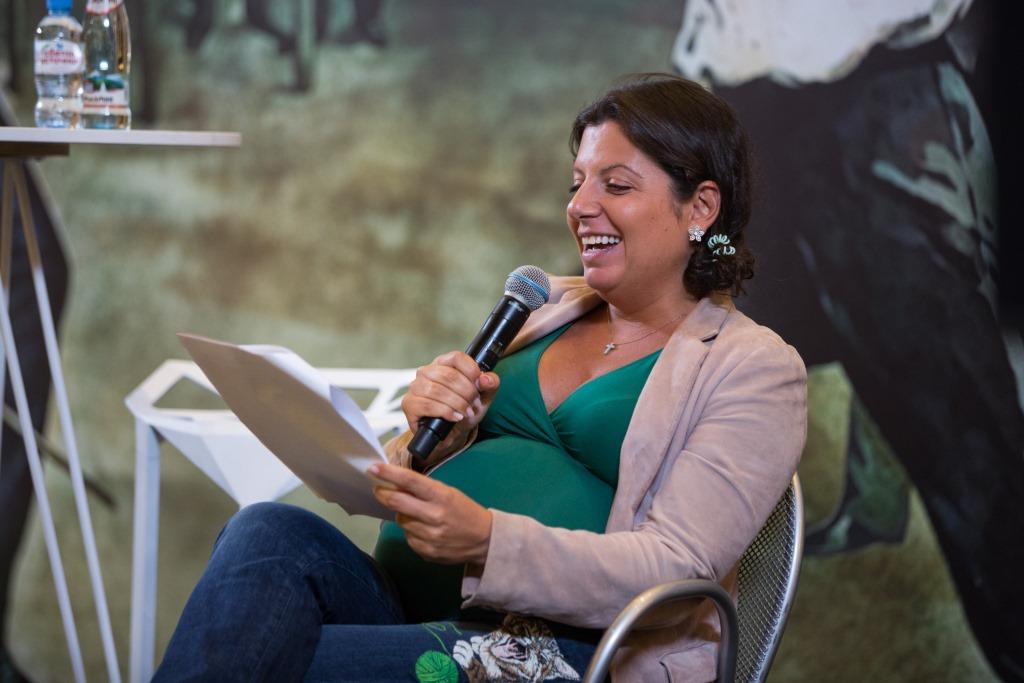 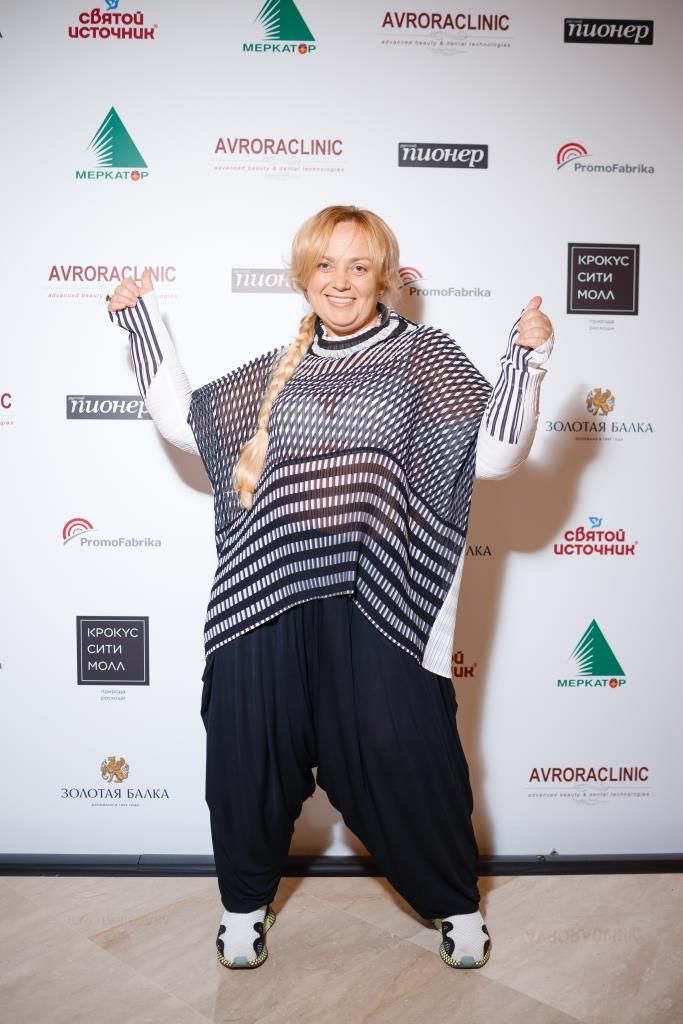 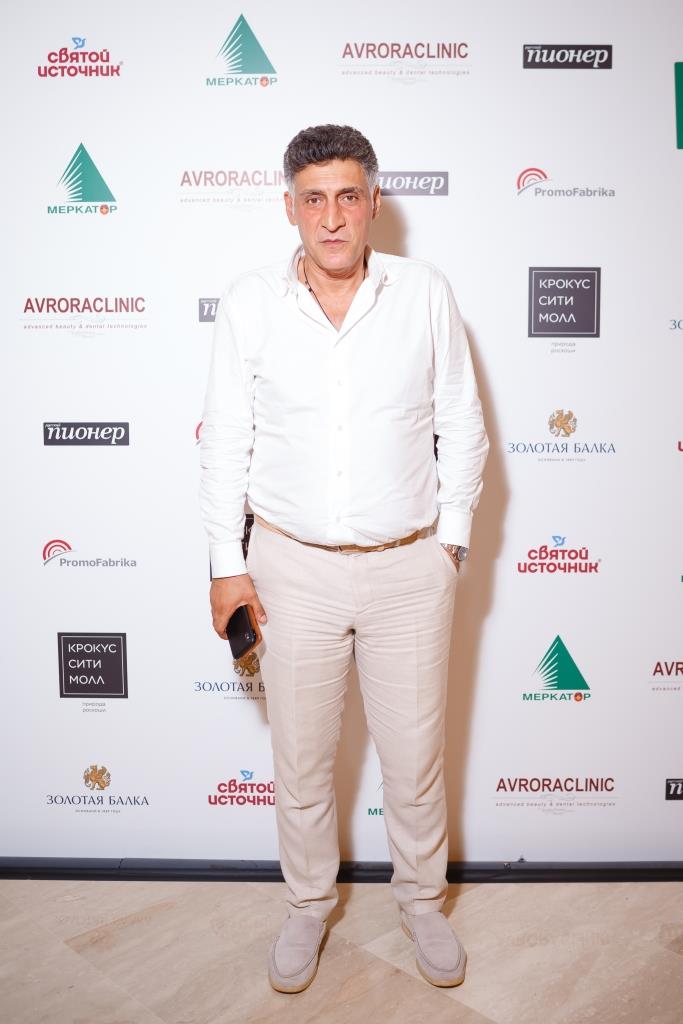