On 24 December, a large group of Crocus Group employees received special citations For Significant Contribution Towards the Preparation and Staging of the 2018 FIFA World Cup Russia, signed by the President of Russia Vladimir Putin.

This is the first time so many Crocus Group employees receive high government awards at the same time: more than 50 people were rewarded for their hard work during the construction of the sports arenas in Rostov-on-Don and Kaliningrad. The citations were delivered by Nikolai Mishin, Director of Development at Crocus Group, who had some nice words to say to every award recipient.

Crocus Group congratulates all its employees who were part of a project of such magnitude! 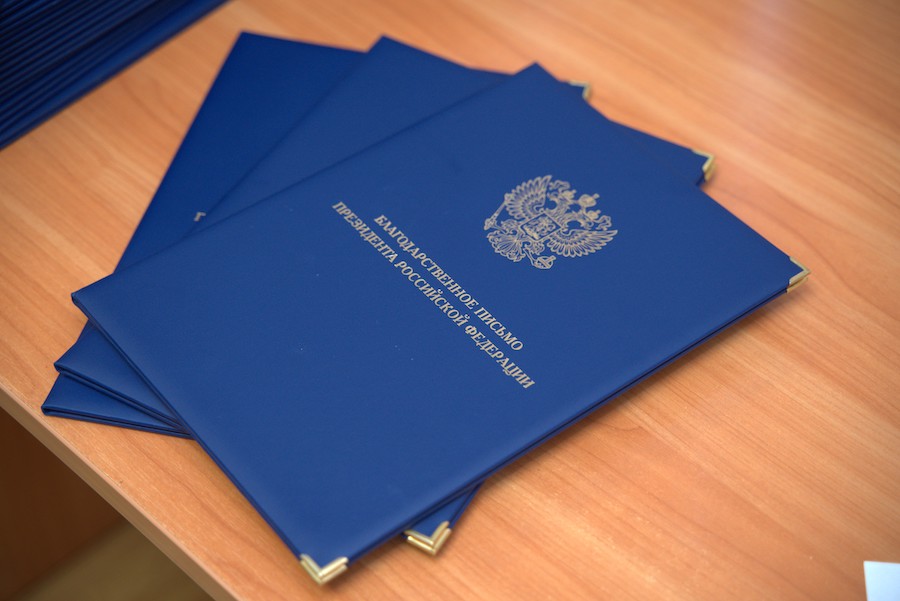 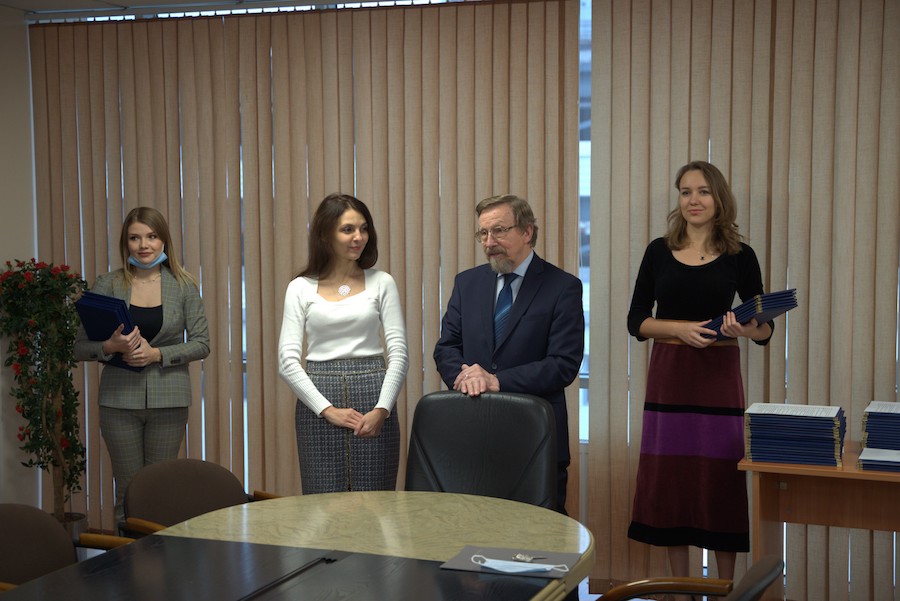 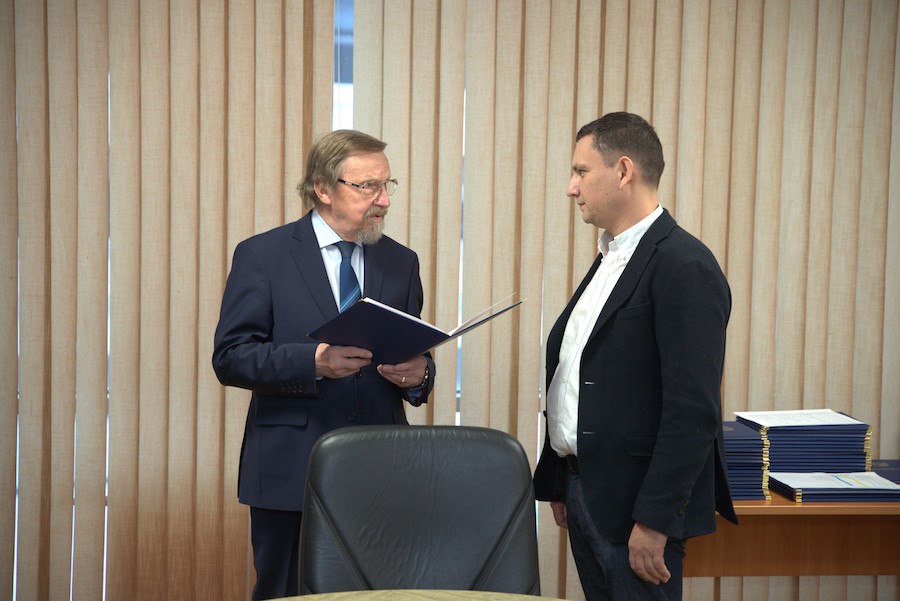 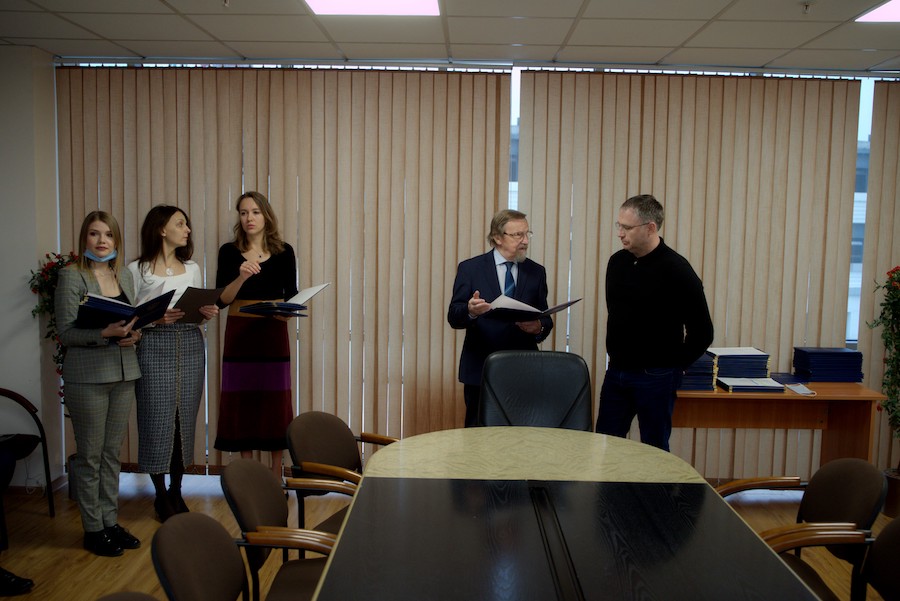 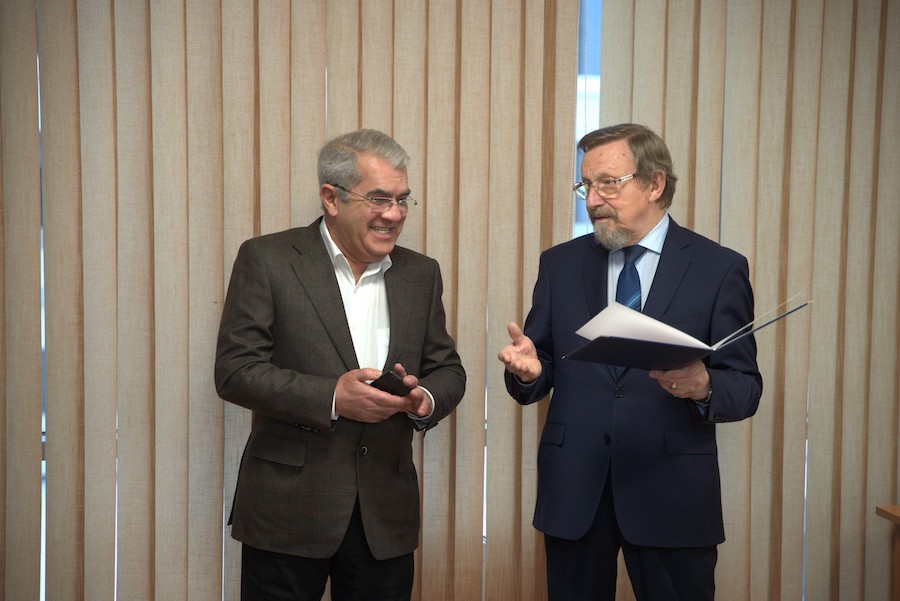 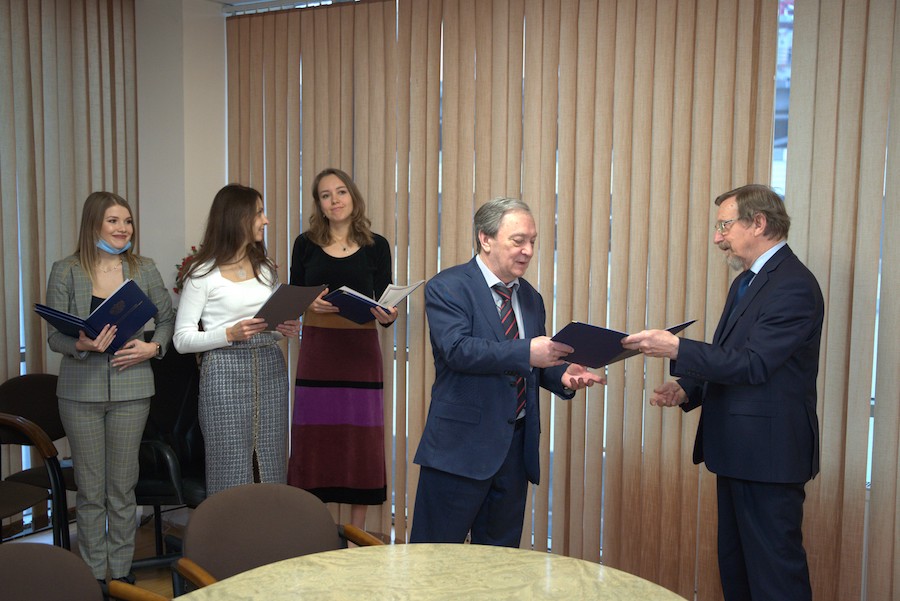 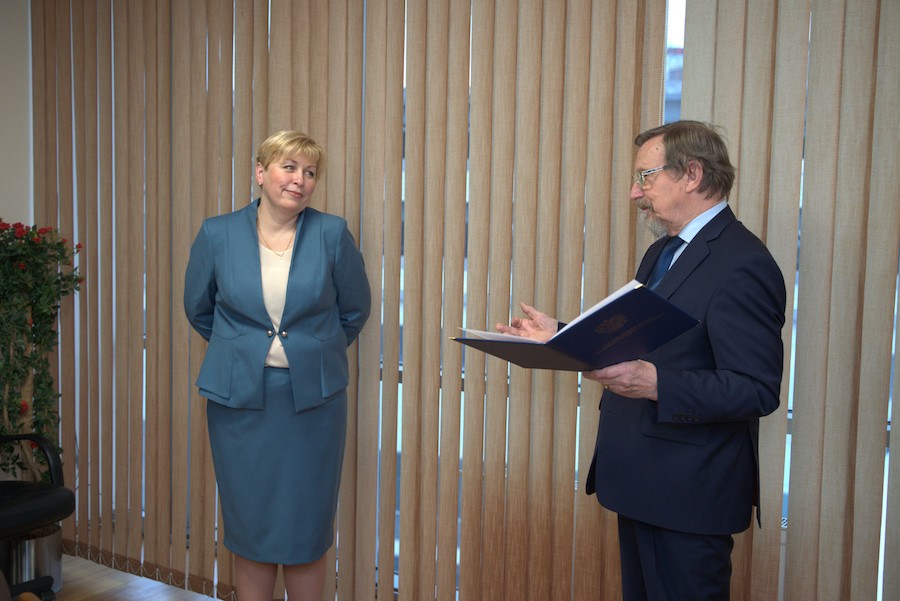 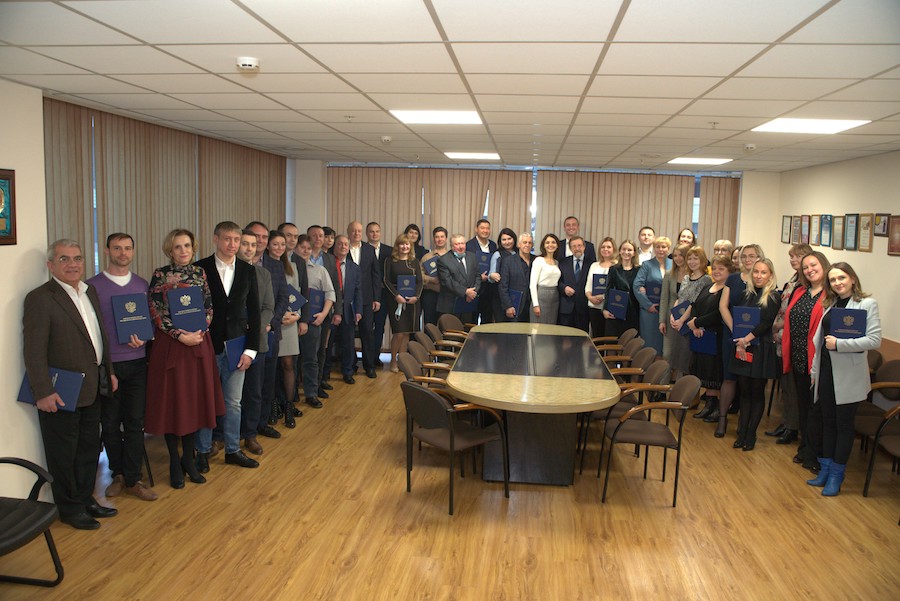 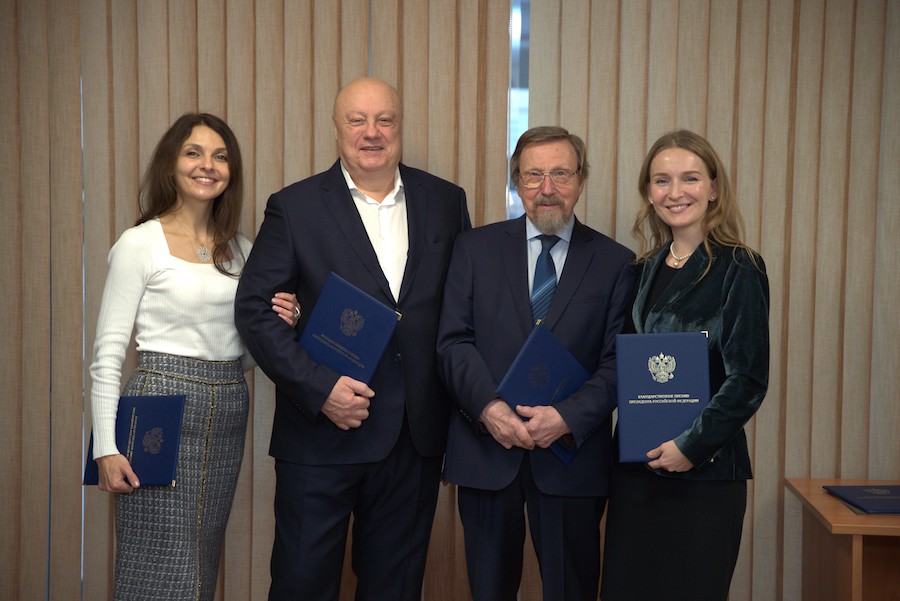 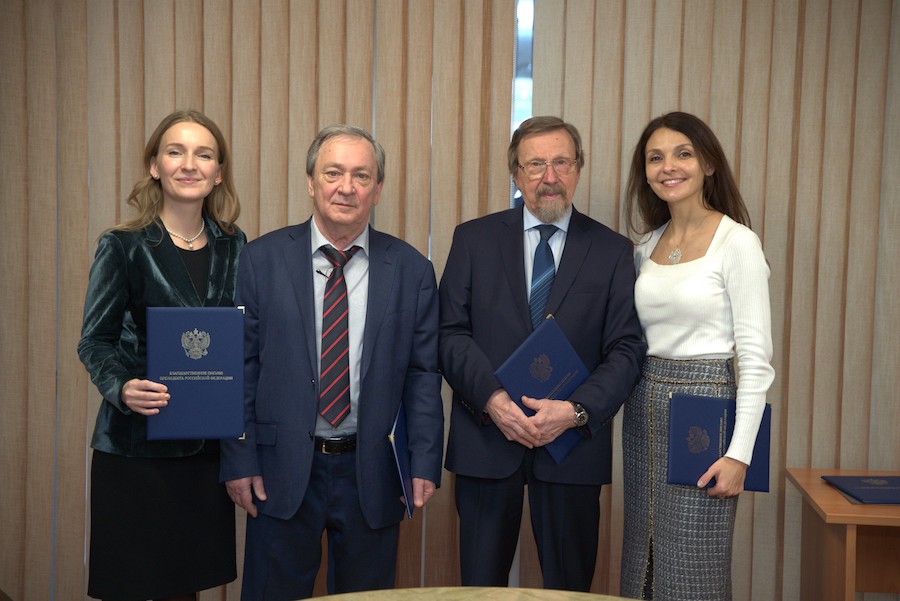