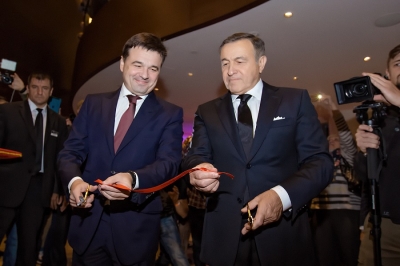 On hand to receive guests was Crocus Group President Aras Agalarov with his wife Irina, and Executive Vice President Emin Agalarov. After the ceremonial cutting of the red ribbon, guests were treated to a special concert program to mark the opening of Vegas City Hall. This show demonstrated many of the venue’s unique features, including its ability to transform into a space for both circus performances and shows on ice. This single presentation brought together any number of genres, from an instrumental show, opera, pop and rap music, circus arts, beatbox, ballet, classical crossover, stand-up, jazz, and magic tricks. Among the evening’s highlights were performances by Gia Eradze’s circus and the Todes Ballet; the winner of the Best Orchestra of the Year, Dance-Land; finalist from The Voice, Elena Romanova; a magic show from the Brothers Safronov; and a set by Mikhail Zadornov. Following this magnificent program, guests were invited to share their impressions at an after-party in the restaurant Nobu Crocus City.

In the near future, Vegas City Hall will offer a wide range of events, including the premiere of the circus show, Hasta La Vista!; the qualifiers for the IV Muslim Magomaev International Vocalists Competition; the circus show Kaleidoscope of Fantasy; performances by Varvara Vizbor, Sergey Mazaev, and Aleksandr F. Sklyar; Maxim Piganov’s Trombone Show; the children’s holiday show, Svinka Peppa. A Holiday Mood; stand-up acts; business conferences; workshops, and many other projects. 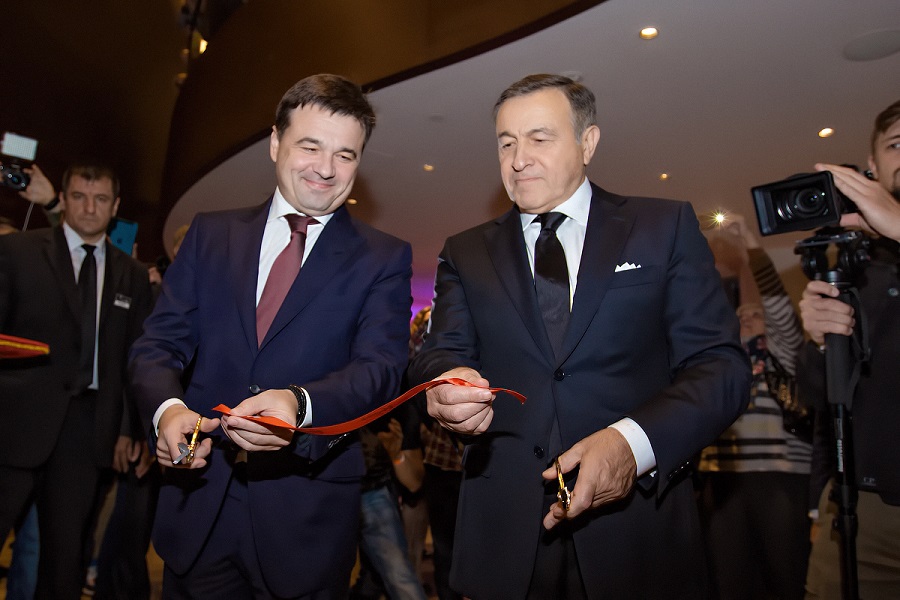 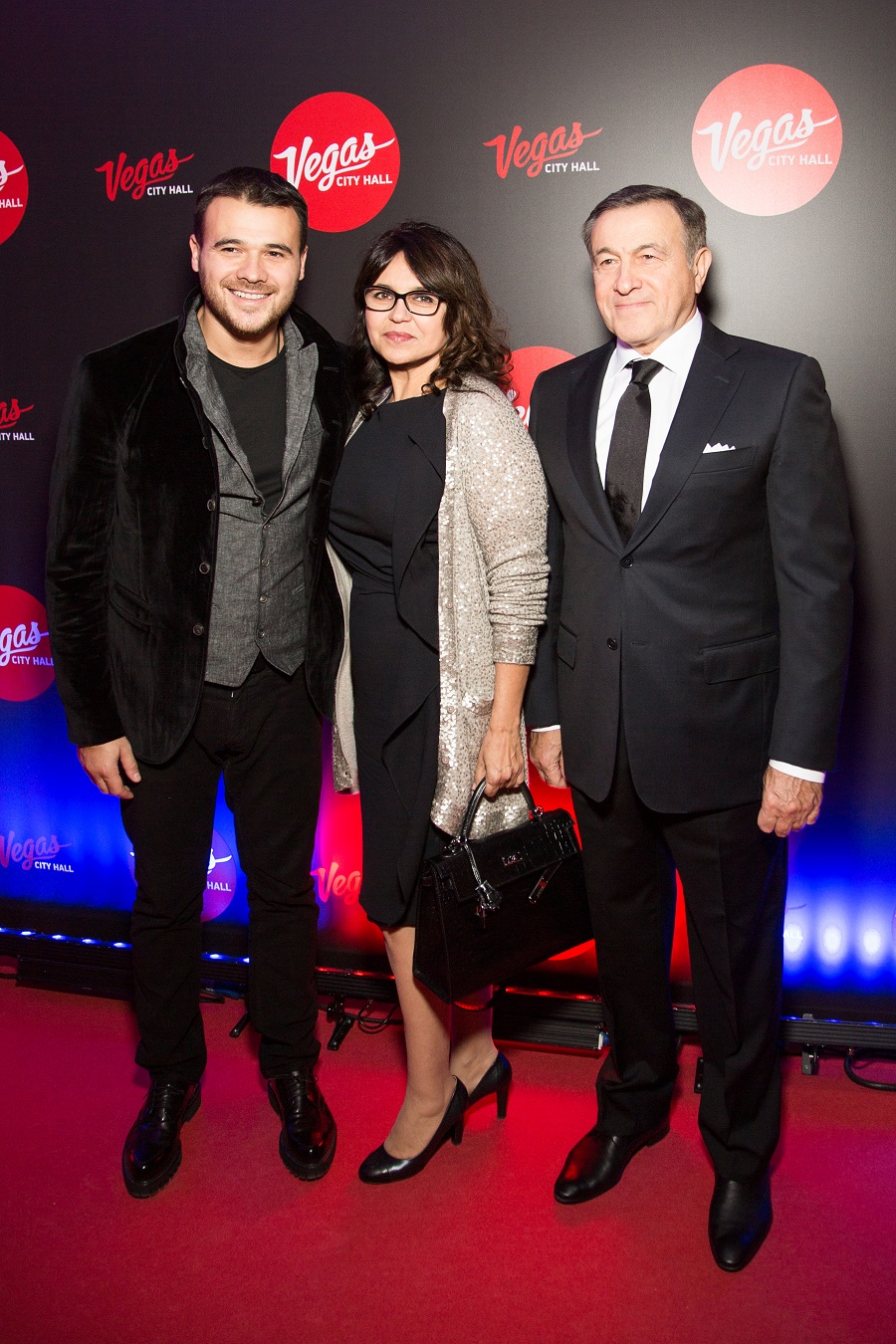 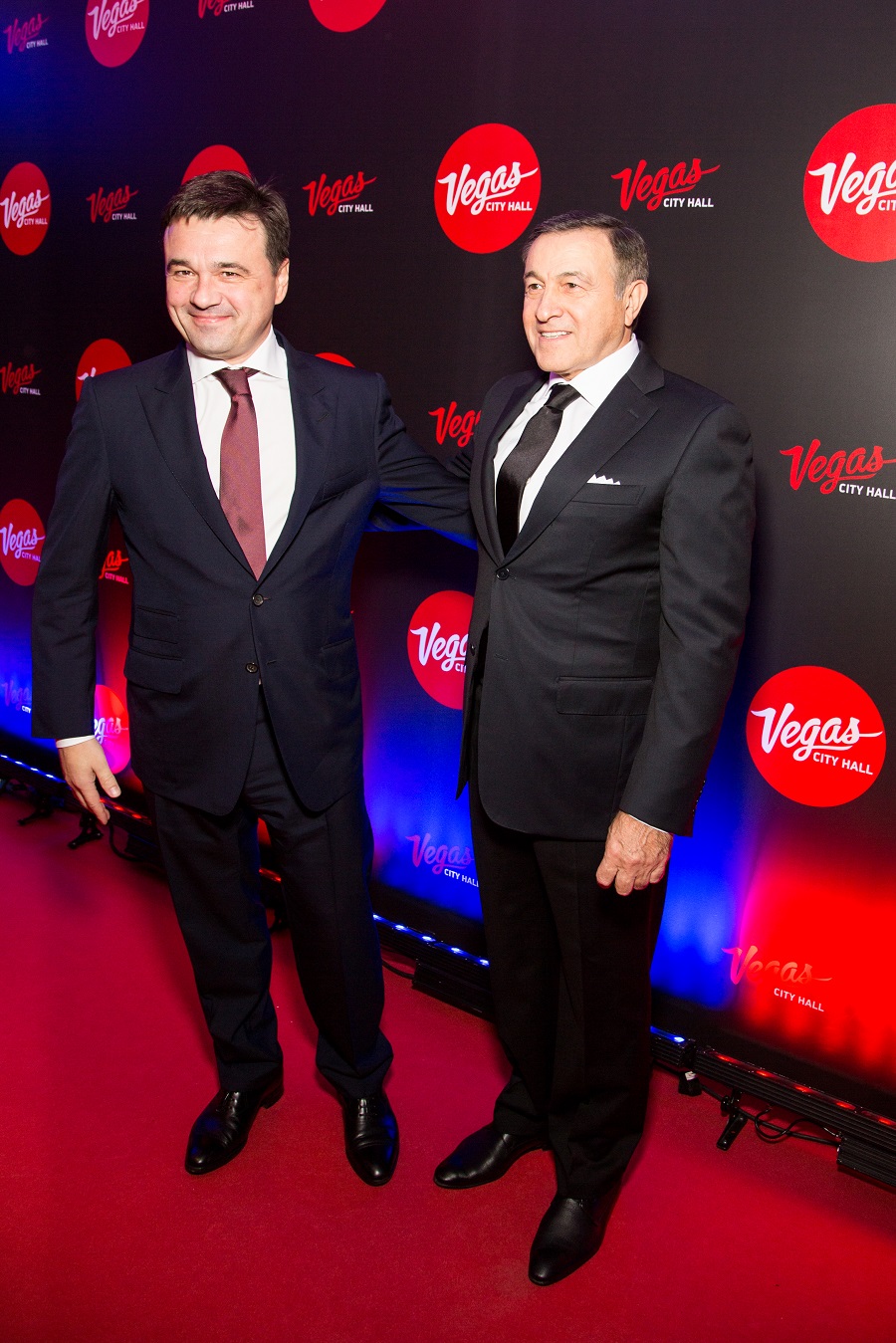 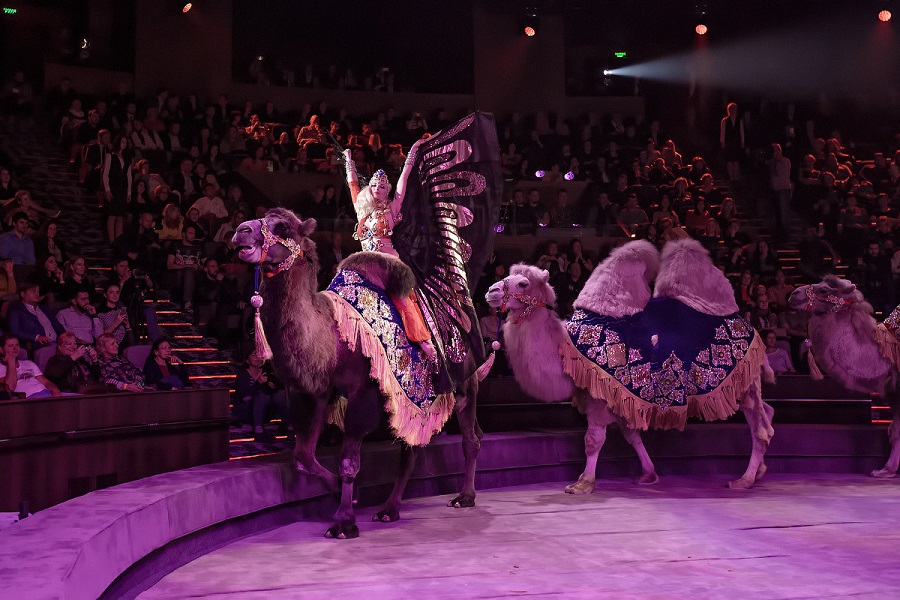 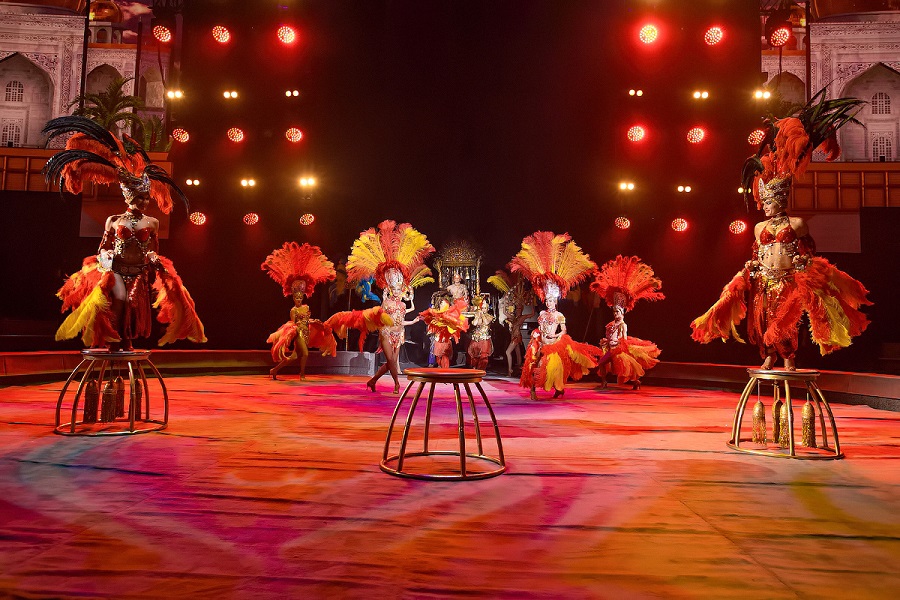 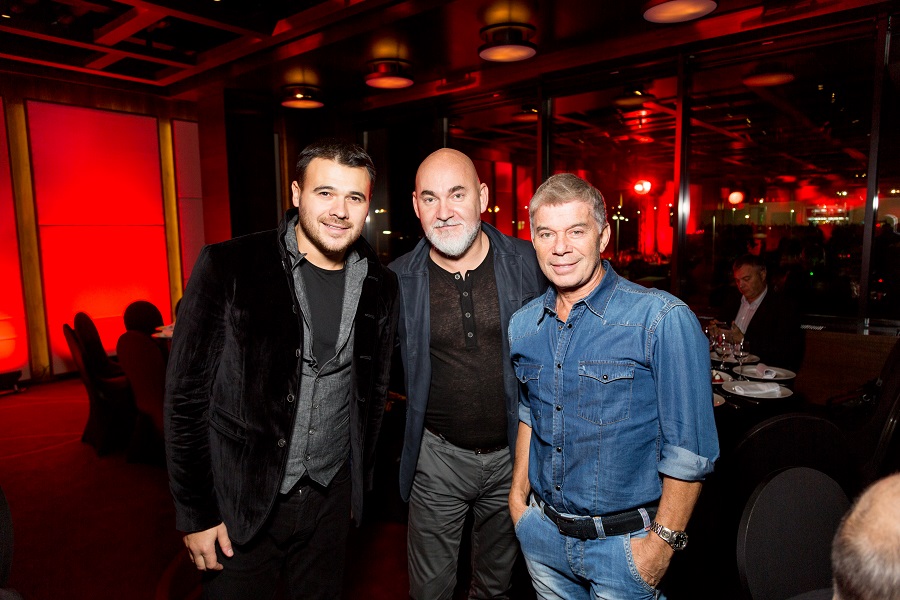 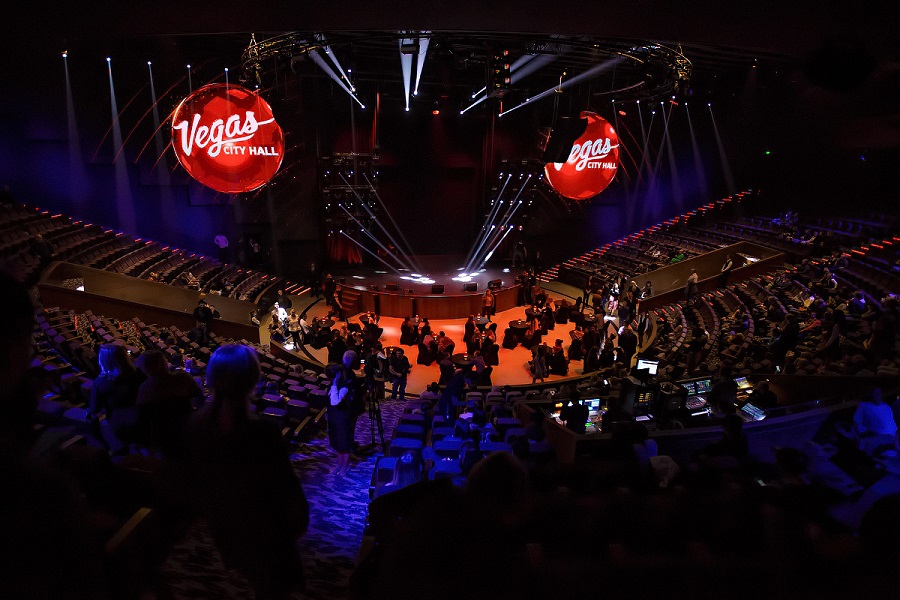 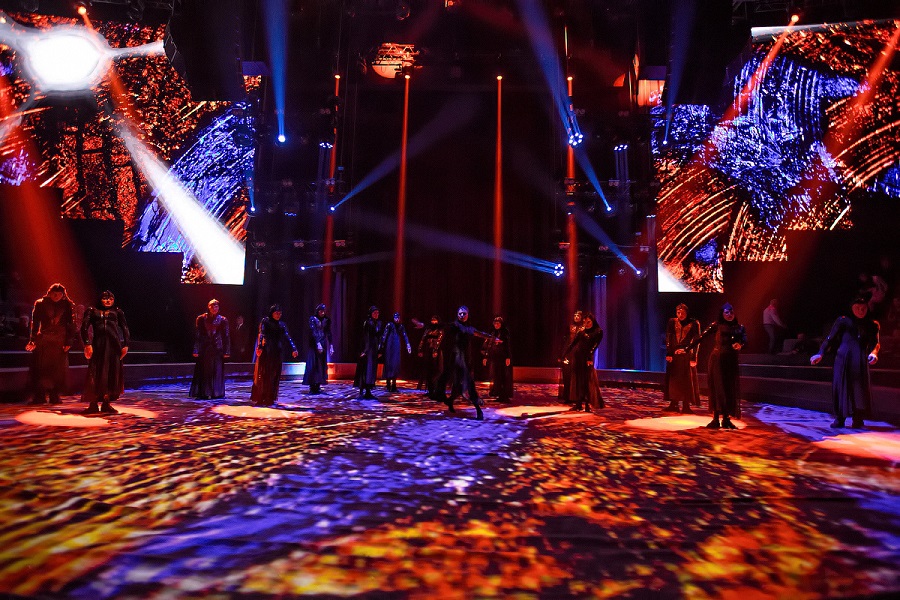