The Opening of “Uncle Max’s,” a Musical Restaurant for Kids 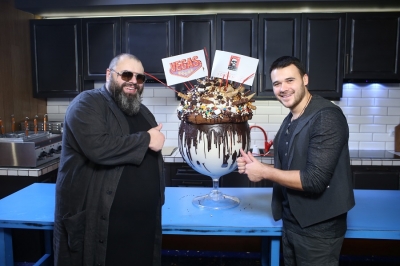 As Emin Agalarov explains, “Maxim Fadeev has a lot of experience working with children, and he has wanted to do something like this for a long time now. I have also had this dream to open a restaurant for kids, so it seemed like a good match.”

These guests and their children were greeted with a full program of events, including the invitation to to help record a song in the sound studio, located in the very center of the restaurant. The main culmination of the evening was the creation of the largest “Monster Shake” in the world – a frothy concoction amounting to 54 liters total, which set a new culinary record that was immediately registered with the Guinness Book of World Records right on the spot. The event also featured workshops for kids, developing all kinds of tasty candy bars, while the guests were treated to the restaurant’s top dishes. The evening ended, as any celebration should, with a big cake. 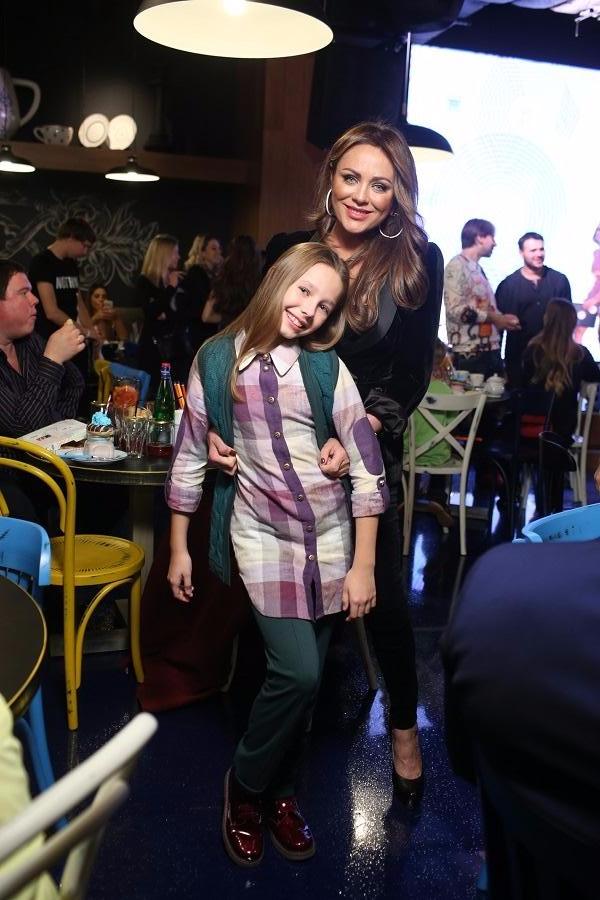 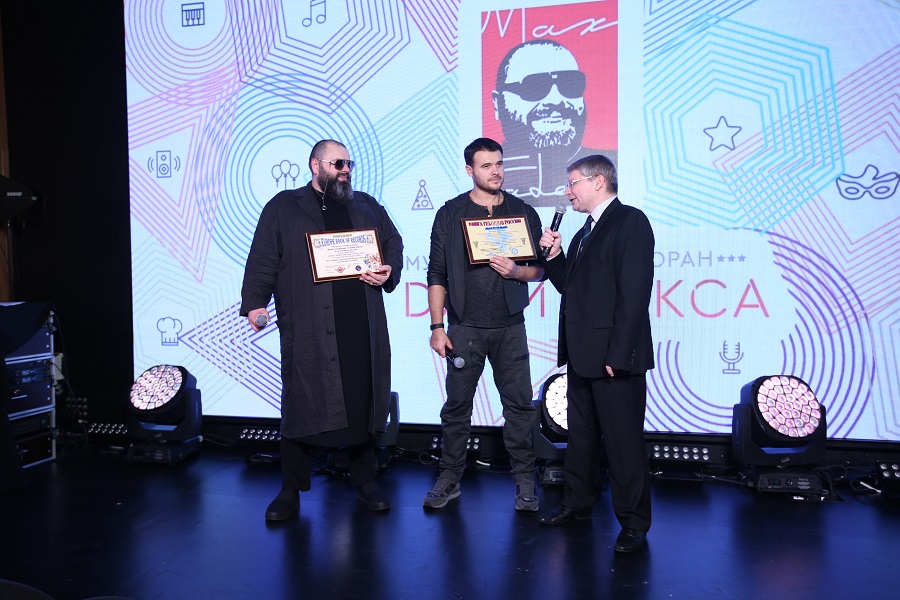 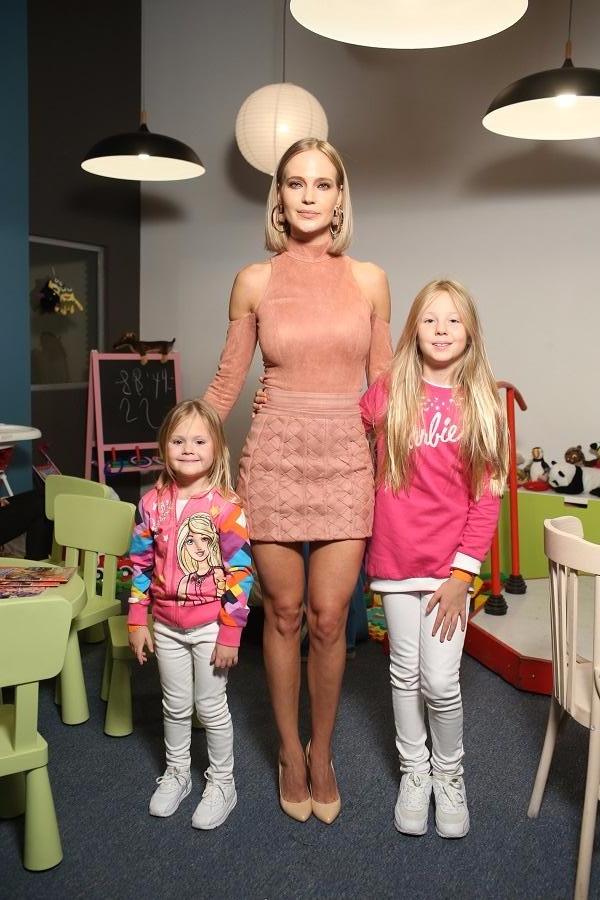 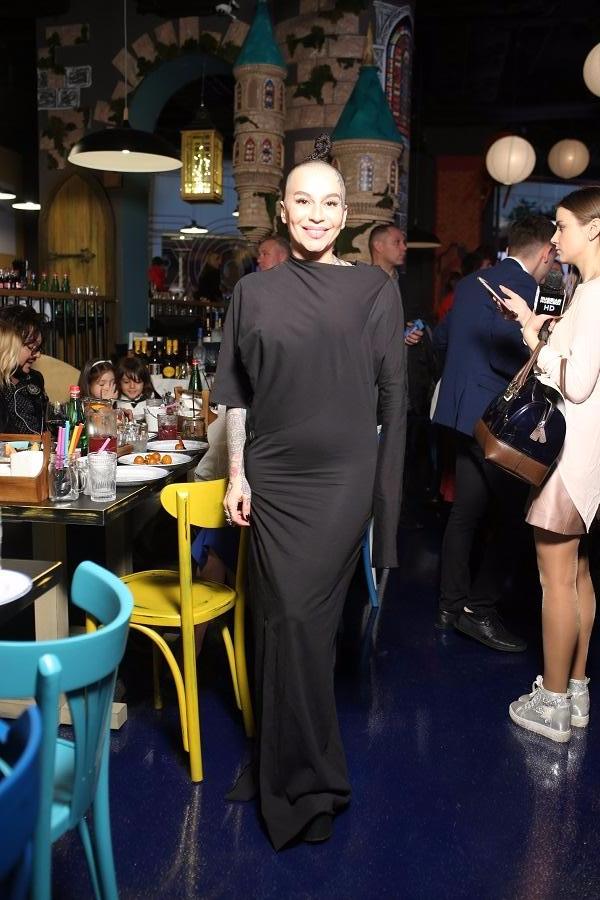 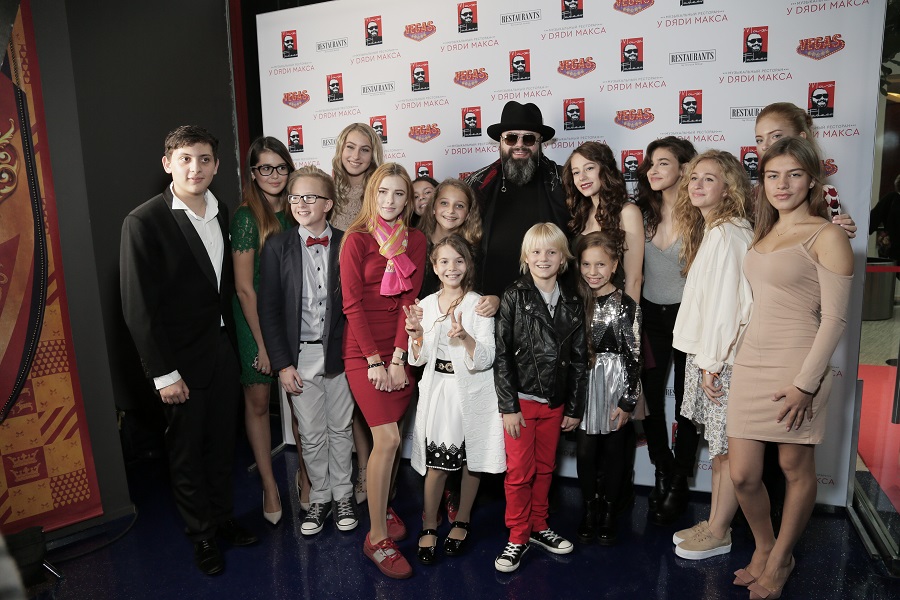 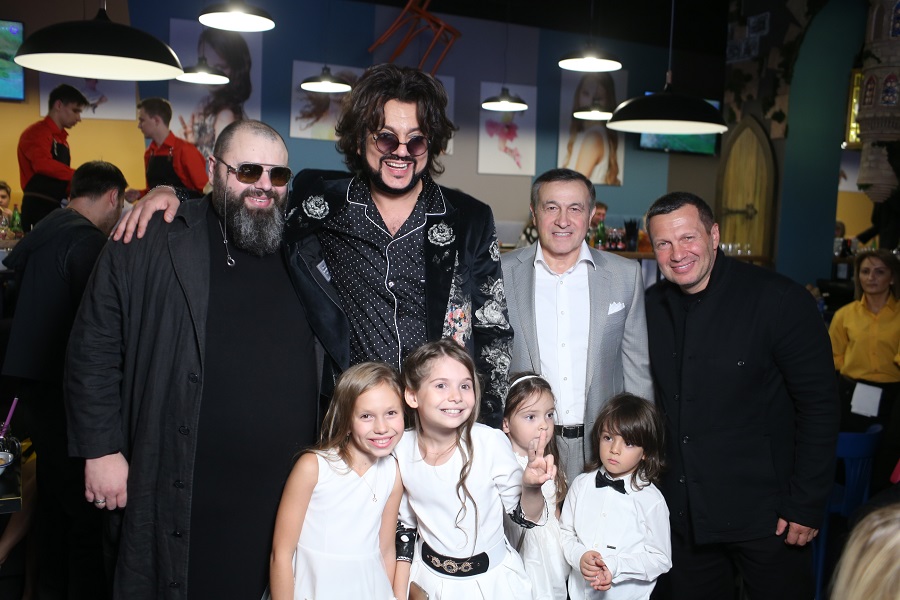 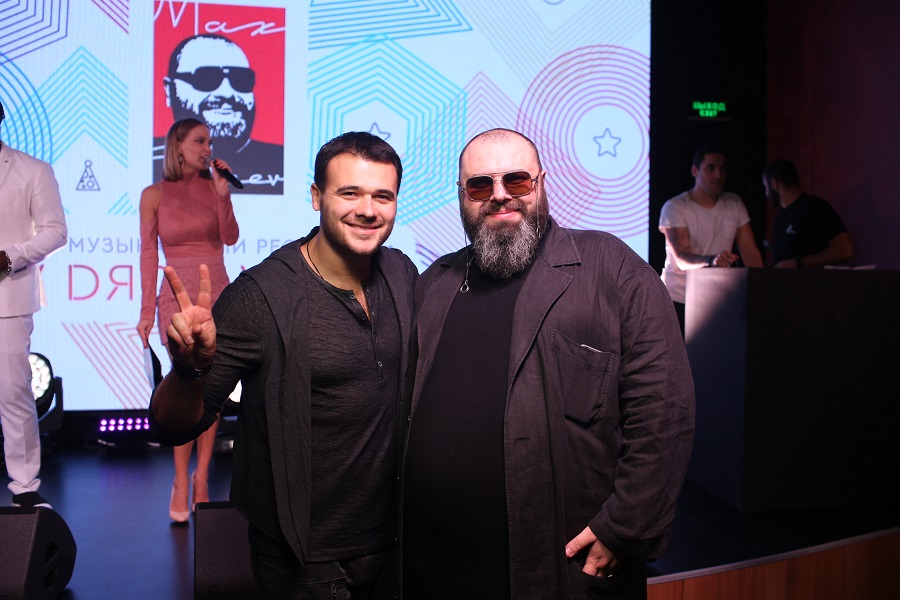 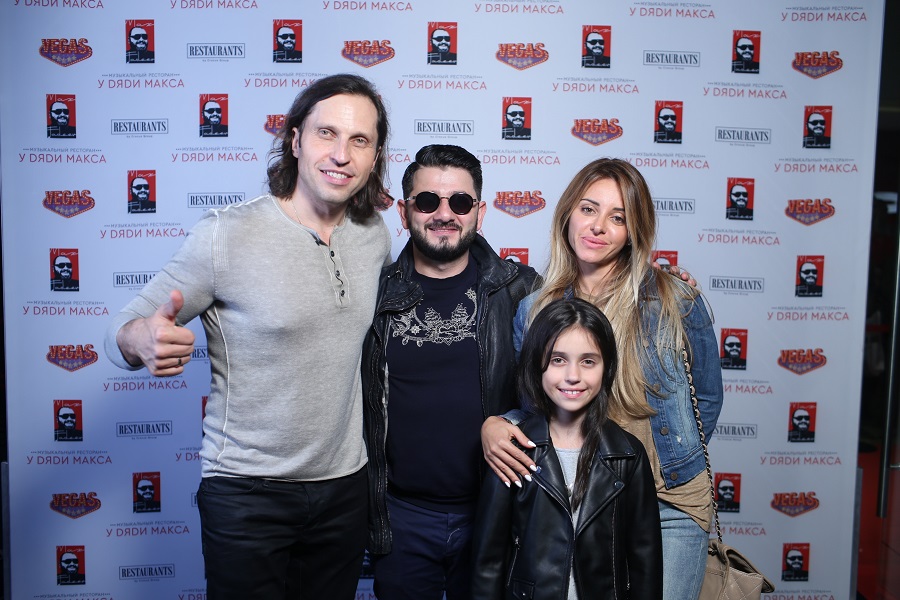 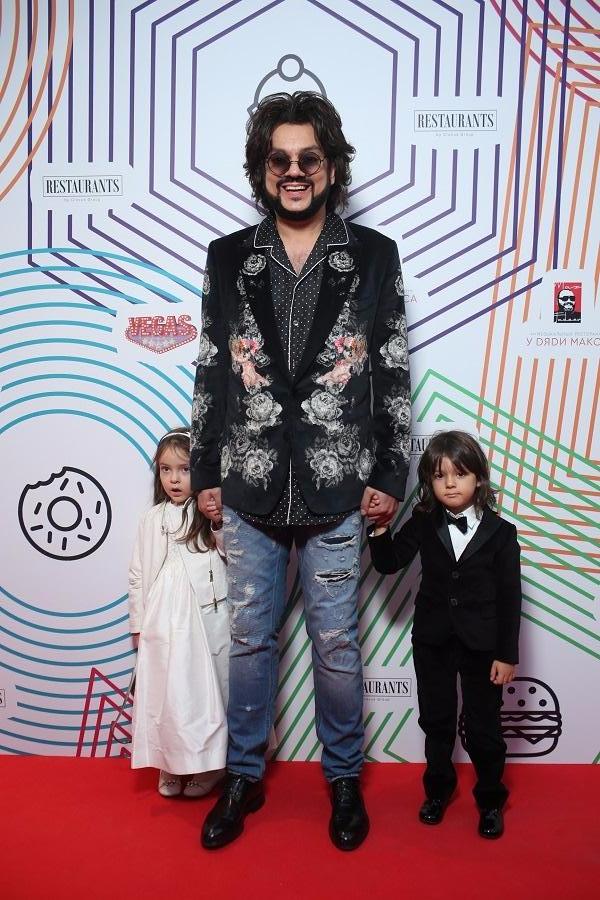 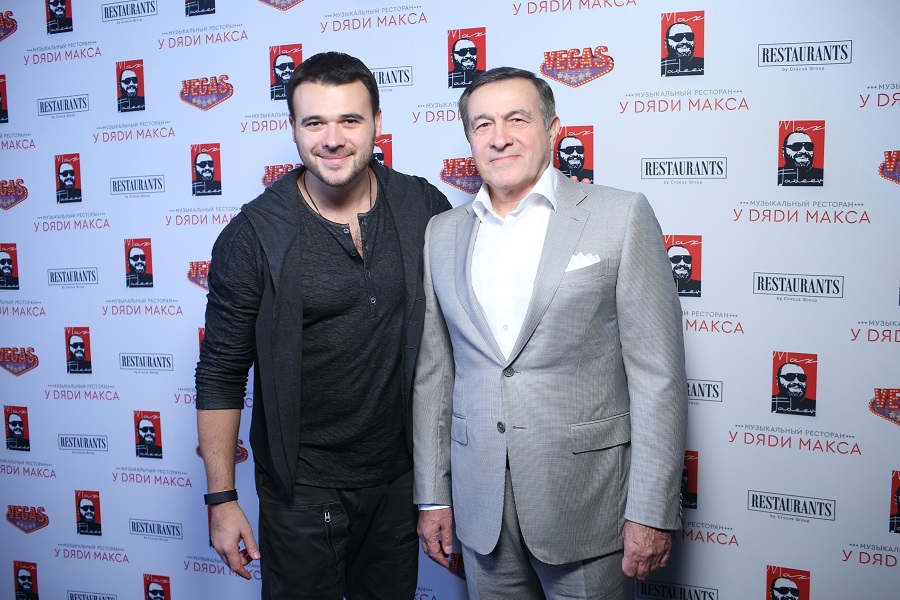 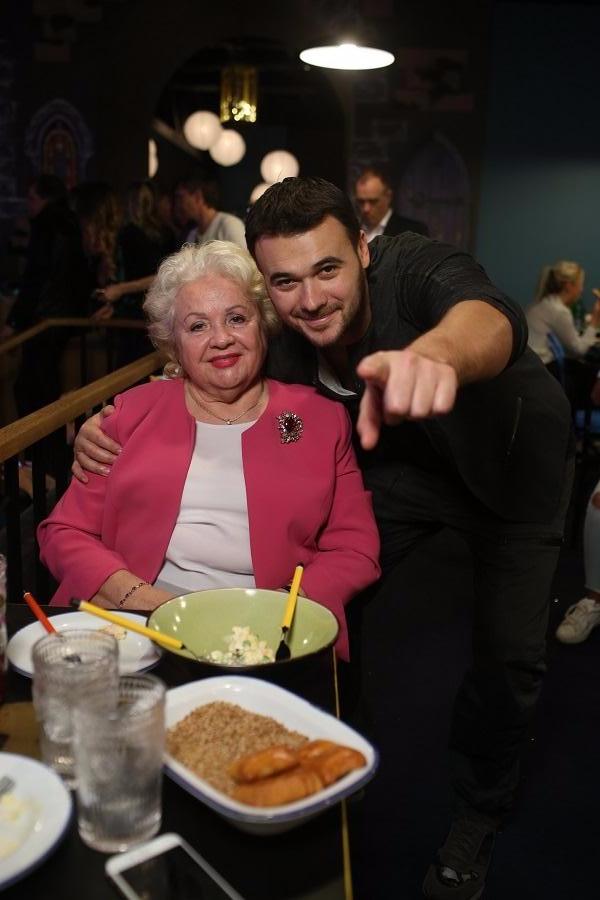 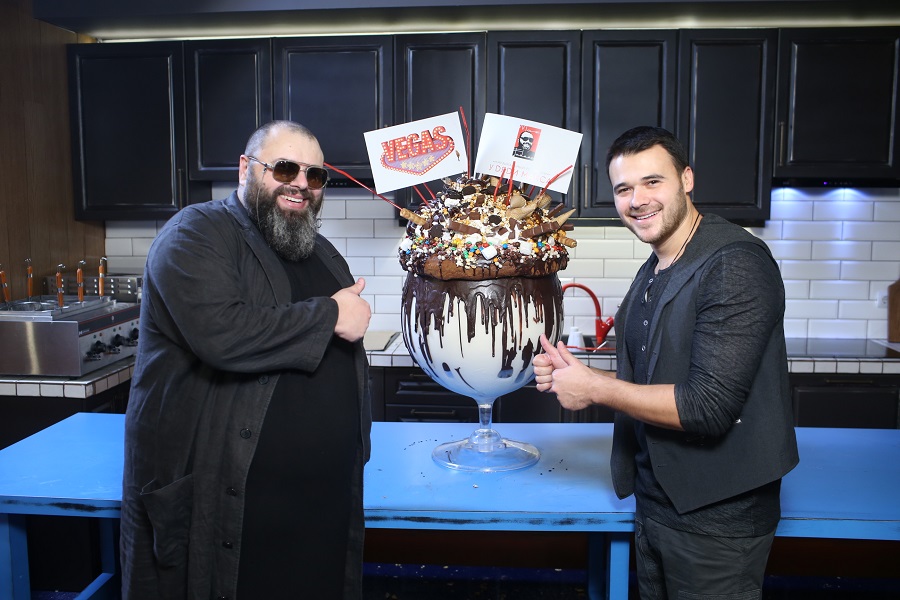 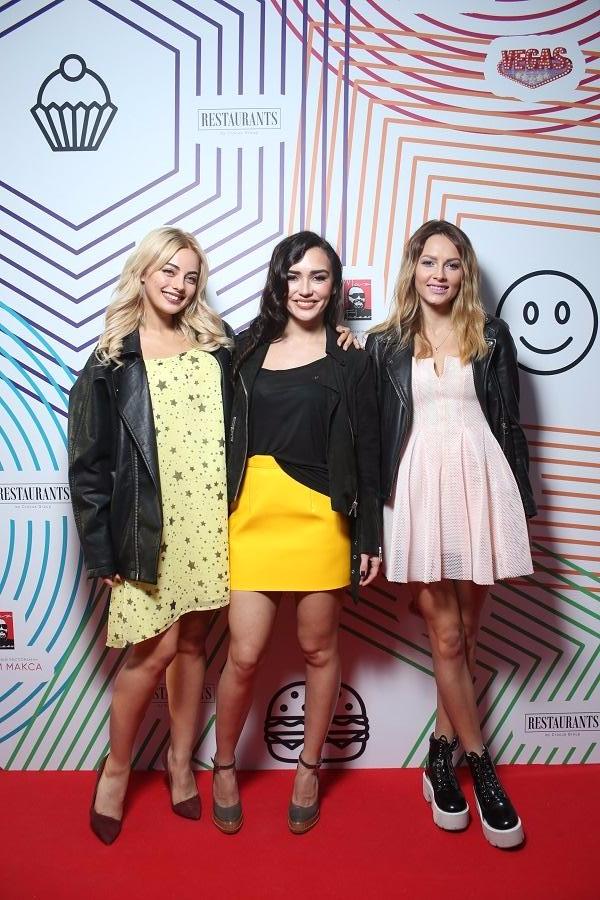 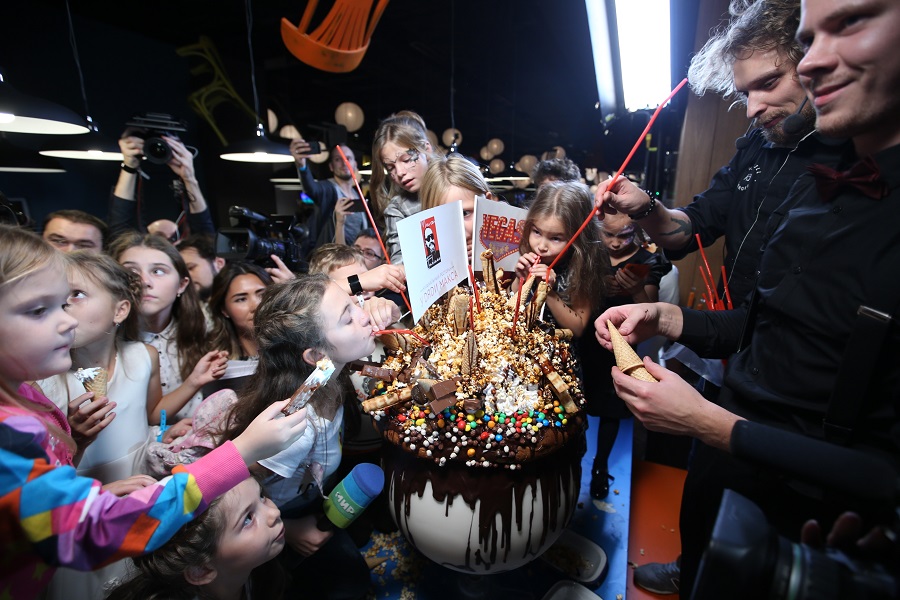 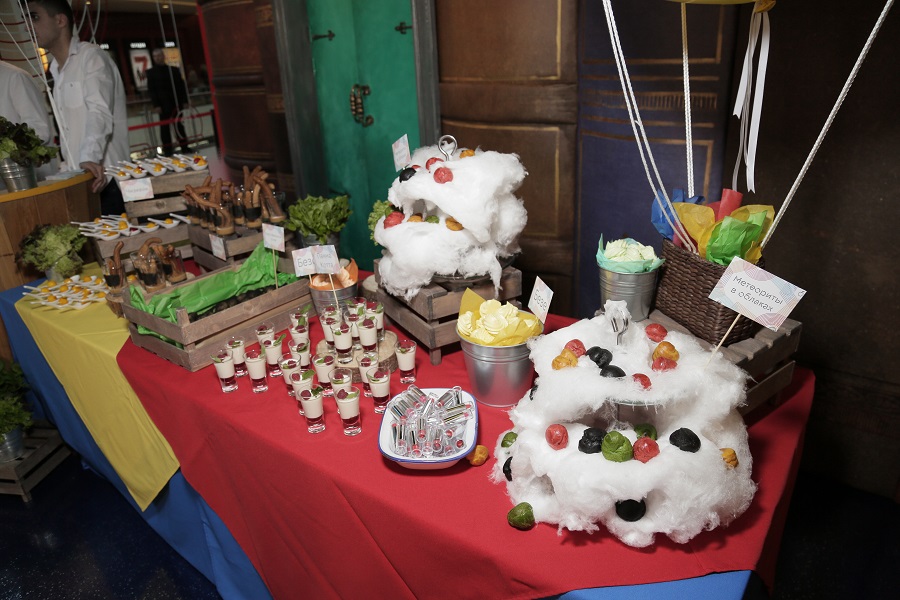