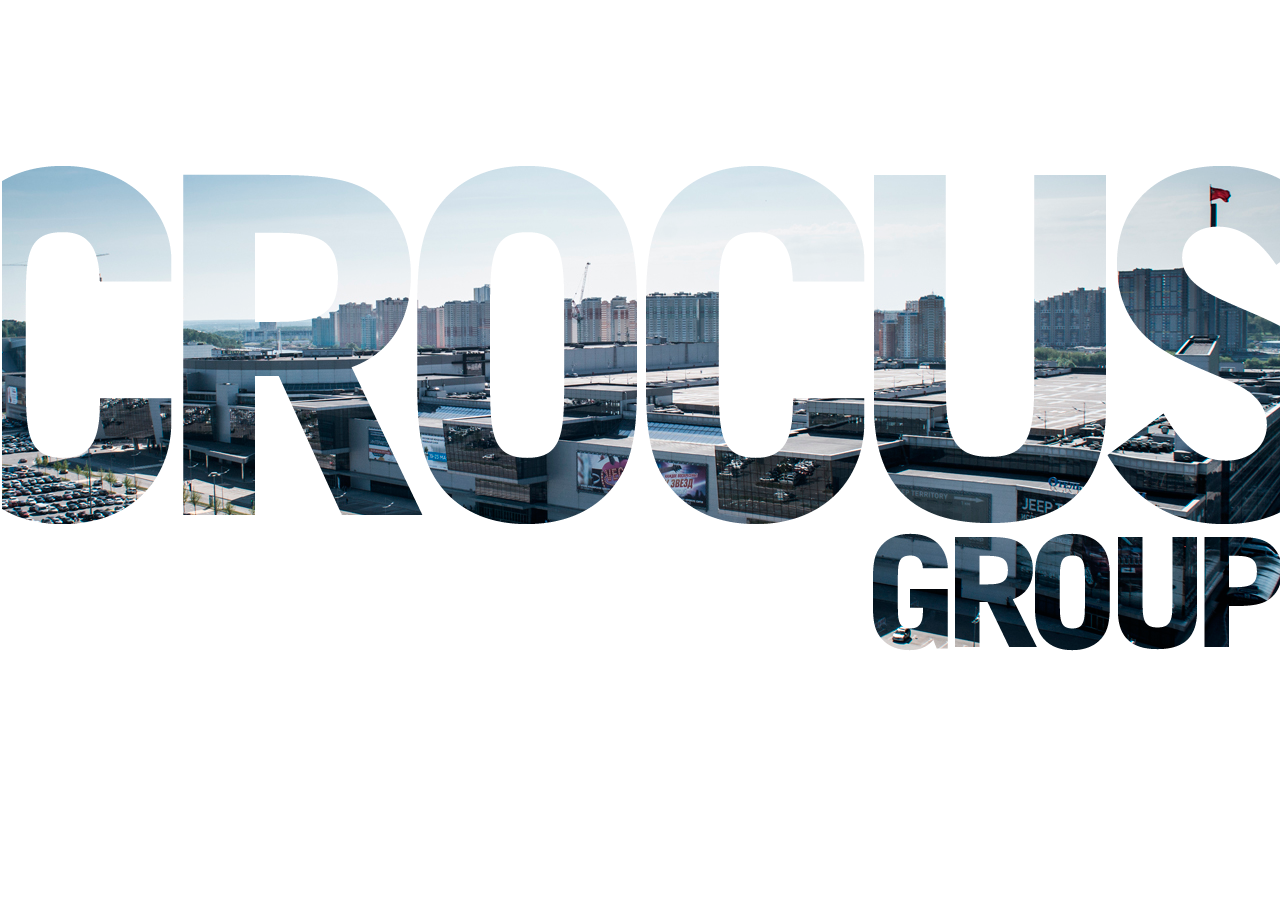 Construction of the stadium in Rostov-on-Dom is ahead of schedule
On Tuesday, March 22, the President of Crocus Group, Araz Agalarov, joined the Governor of the Rostov Oblast, Vasily Golubev, on a visit to the construction site for the stadium for the 2018 F.I.F.A. World Cup Championships in Rostov-on-Don.

Depreciation of the rent of exhibition areas for MIAS 2016
The management of Crocus Group together with the organizers of MIAS 2016 (Association of Russian Automakers, Nonprofit Partnership Crocus Expo International Exhibition Centre supported by the Ministry of Industry and Trade of the Russian Federation and the Association of European Businesses) took a decision on depreciation of the rent of exhibition areas in Crocus Expo IEC for the forthcoming Moscow International Automobile Salon. Instead of earlier established rental rate per sq m amounting to €185, the new space rate will be established at €90 which makes the reduction of more than 51%.

International exhibition Moscow Boat Show in Crocus Expo IEC
The 9th International exhibition Moscow Boat Show will be held March 8 through 13, 2016 in Crocus Expo IEC.
This is a unique project with a whole range of boats on display ranging from smaller boats for the leisure market to glittering luxury cruisers coming complete with the latest gadgets, gizmos and fineries.

Nobu Crocus City officially opens at Crocus City Mall
Yesterday, November 9, marked the official opening ceremony for the new restaurant, Nobu Crocus City, at Crocus City Mall. The occasion was feted with all the stops, including a grand red carpet, exquisite dishes prepared by Nobu chefs from around the world, a “kagami biryaki” (a ritual breaking of a saké barrel), and, of course, personal appearances by the owners of the Nobu chain, renowned actor Robert De Niro and master chef Nobu Matsuhisa.

Igor Shuvalov visited the construction site of a stadium for the World Cup Championship 2018 in Rostov-on-Don
On Wednesday, June 3, 2015, Crocus Group President, Aras Agalarov, showed First Deputy Prime Minister of the Russian Federation, Igor Shuvalov, the construction site for a stadium on the left bank in Rostov-on-Don, reporting on the progress and the phases of construction
The visit by Igor Shuvalov, the Russian Federation’s Minister of Sports Vitaly Mutko, Minister of Construction, Housing and Utilities, Michael Men, and Governor of the Rostov Oblast, Vasily Golubev, took place prior to a visit by the Coordinating Council of the Program for Preparations for the hosting of the games of the World Cup Championship 2018 in Russia.