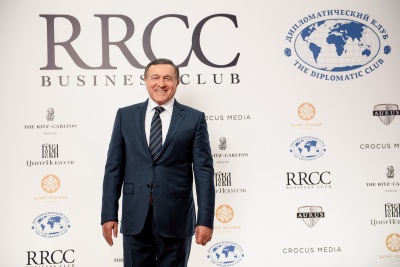 The theme of the evening was 'Diplomacy and International Business'. Participants discussed the current issues of the Russian and world economy, including the specifics of Russian businesses which relate to other countries.

The meeting started with a welcome speech by Mikhail Troyansky, Rector of the Diplomatic Academy of the Russian Foreign Ministry. Mikhail presented a letter from Sergey Lavrov, the Minister of Foreign Affairs of Russia, who expressed his support for the cooperation between RRCC and the Diplomatic Club.

The main speaker of the evening was Aras Agalarov, one of the most famous Russian businessmen, who is listed on Forbes, and is the President of the development company Crocus Group. Aras Agalarov and the event moderator, Chairman of the Board of Forbes Russia: Elmar Murtazaev, spoke about the specifics of growing Russian business abroad, the future of the Russian economy based on the experience of other countries, and important aspects of effective management.

'We do not have to rely on digitalisation to boost the economy. The government can focus on simple, basic industries, such as housing or road construction. China builds a large number of highways and houses every year using the old Soviet methods: state funding, state budgeting and state plans. Russia could do the same if we were not afraid of inflation. On the other hand, economic growth does not happen without some inflation. We need to produce material assets and let the internet serve said assets, not the other way around,' said Aras Agalarov. Aras also shared his experience of doing business and emphasised the importance of strategic thinking in difficult economic conditions. 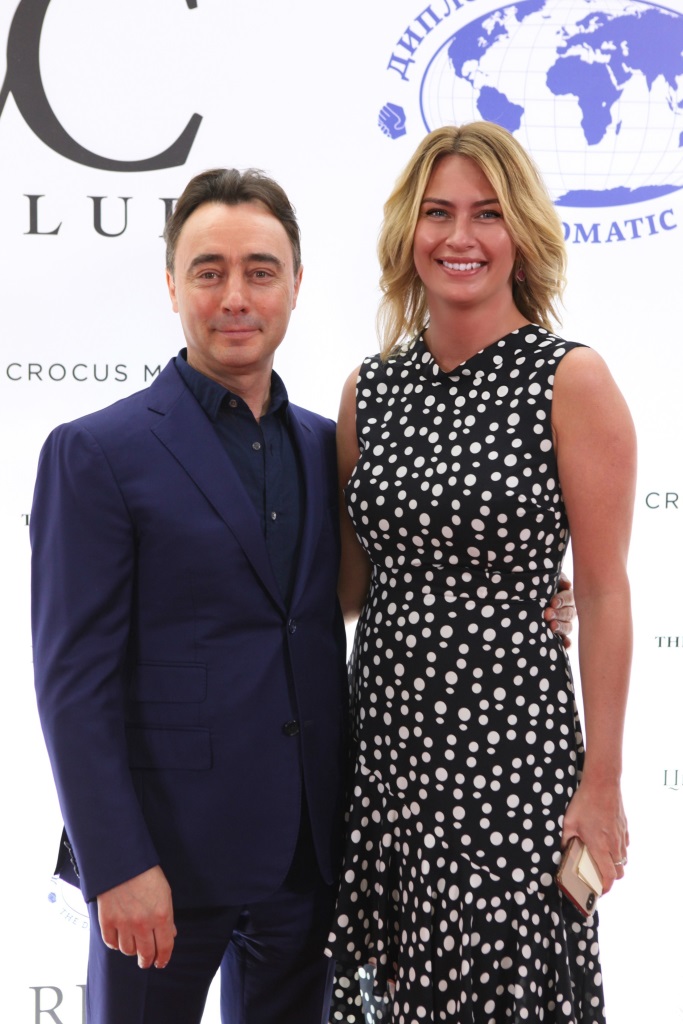 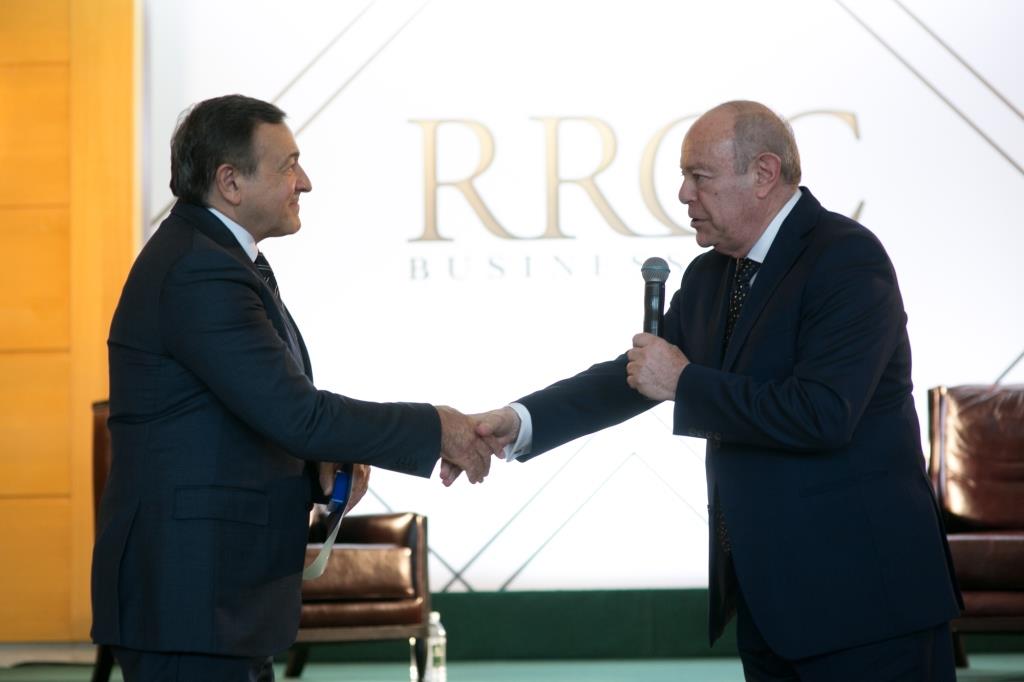 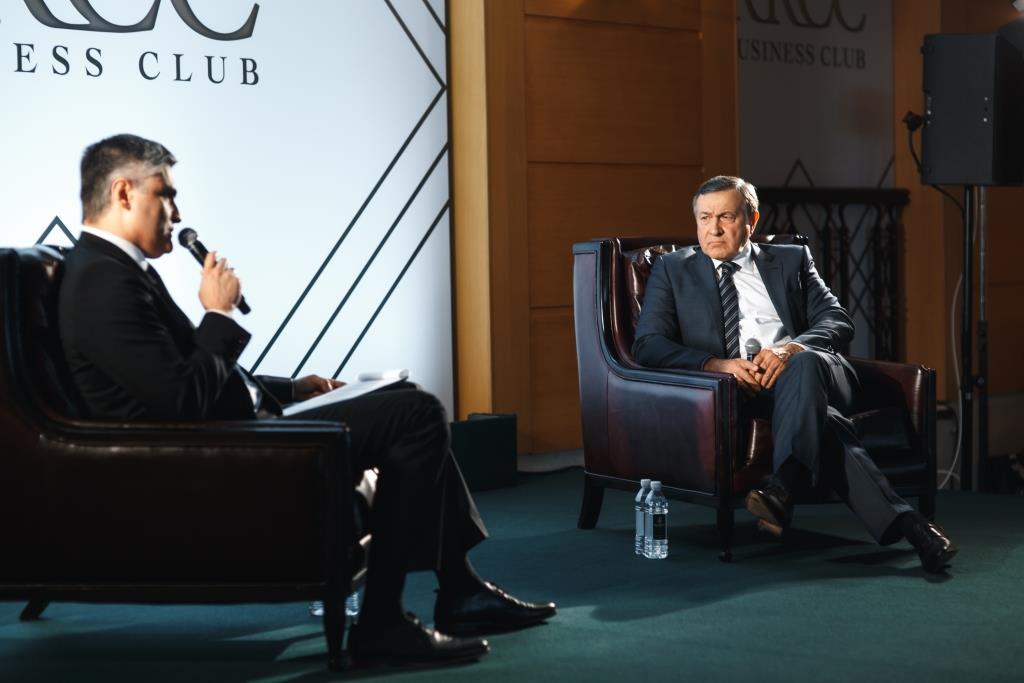 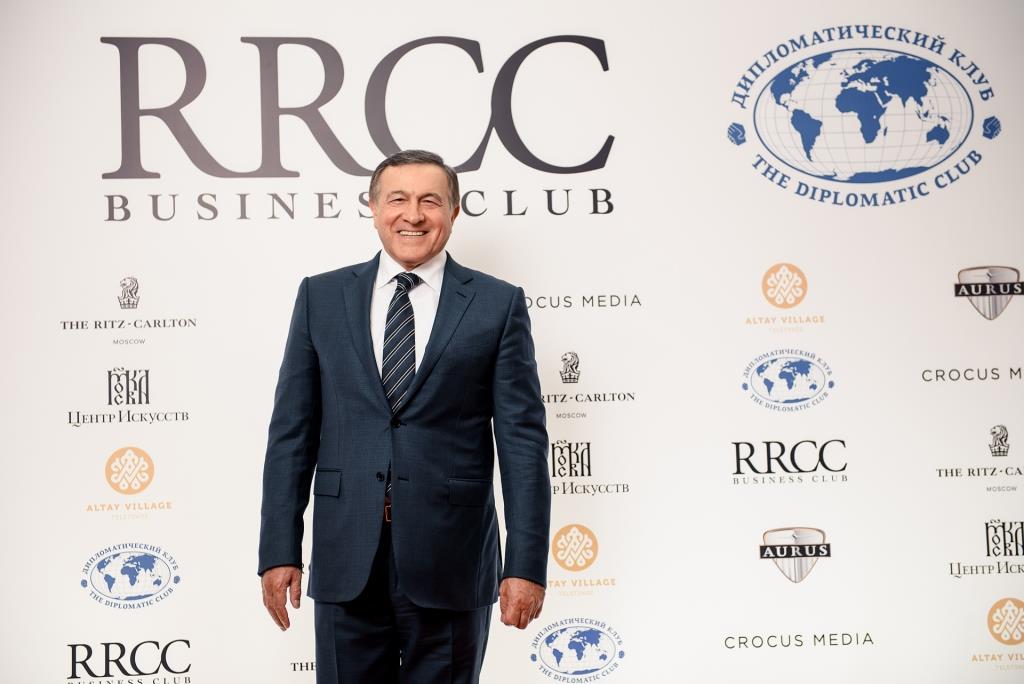 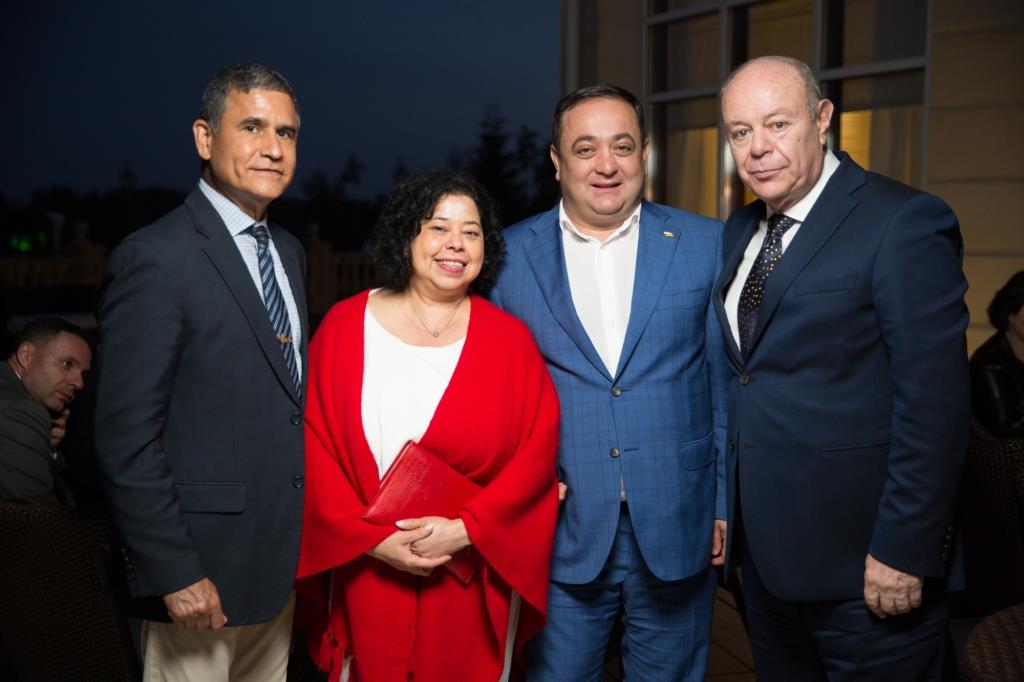 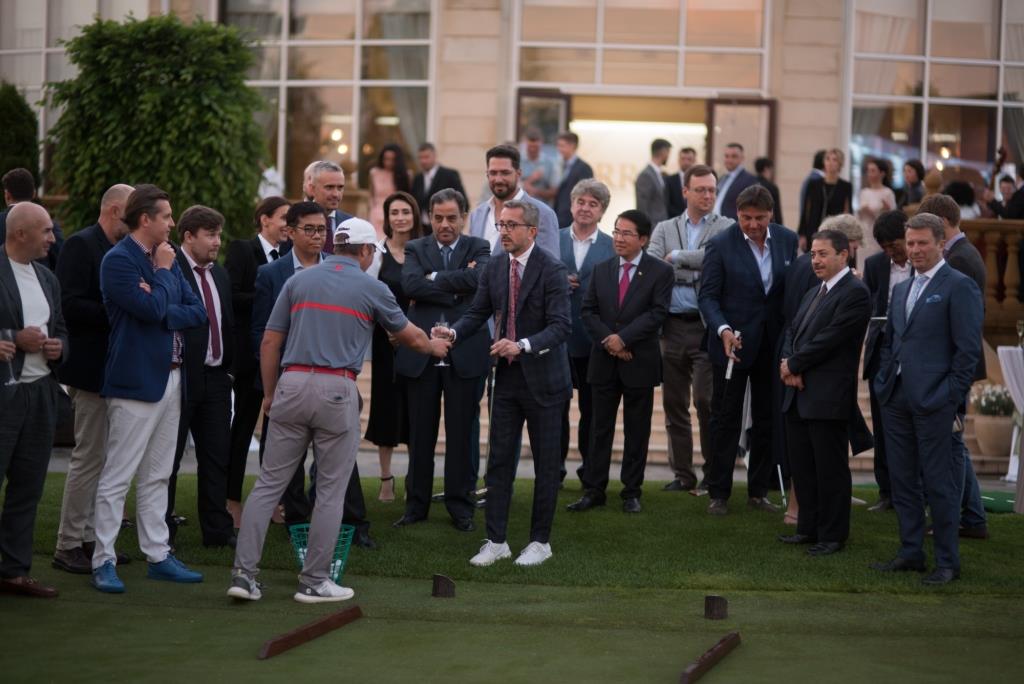 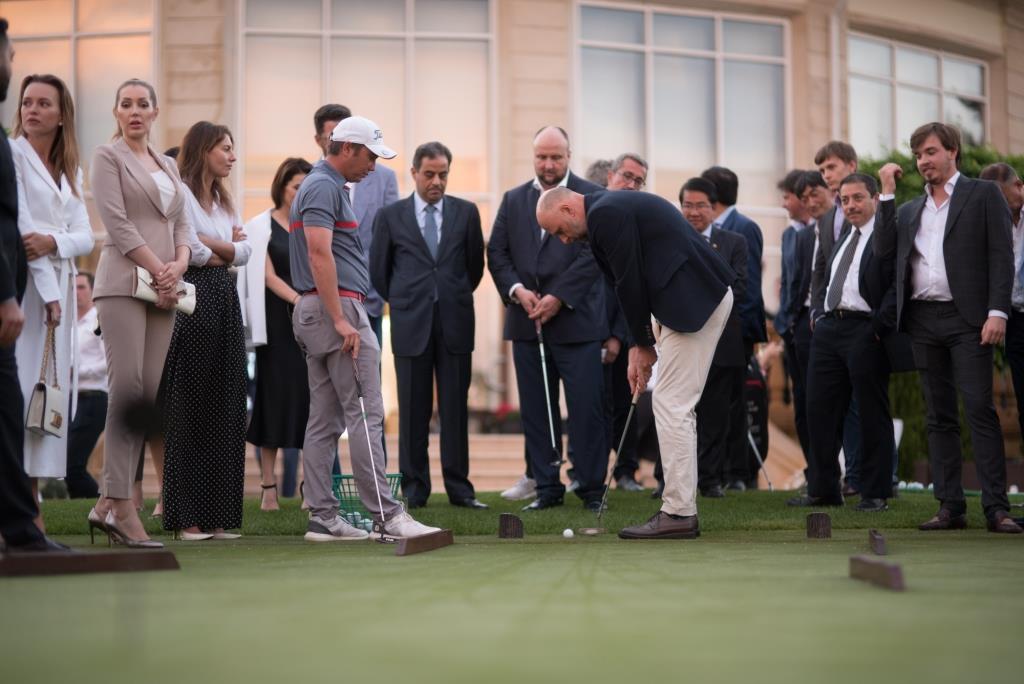 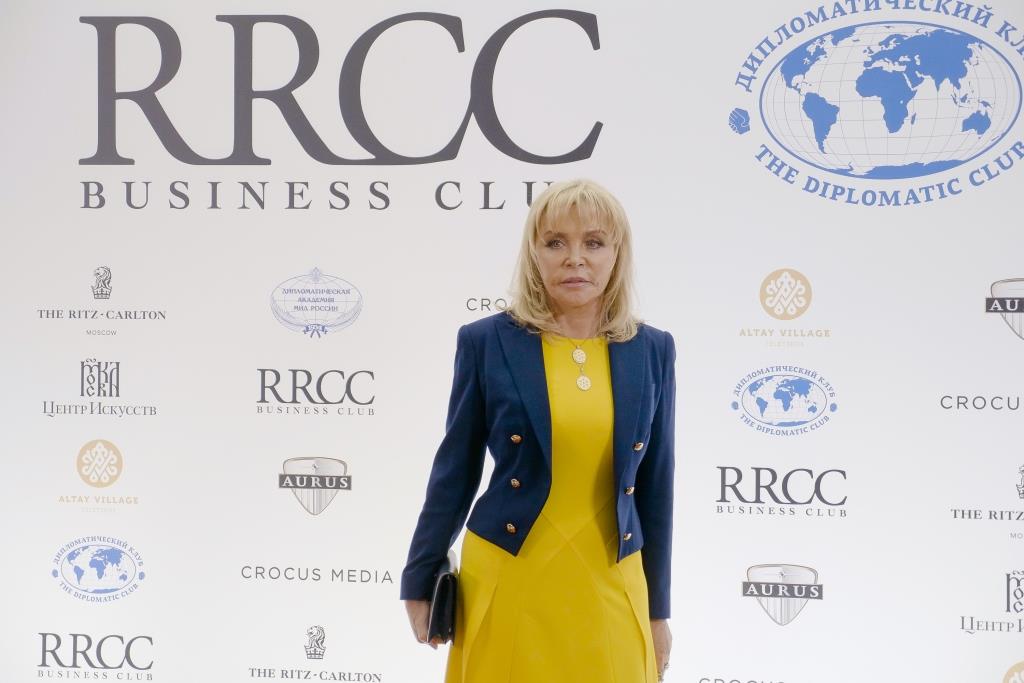 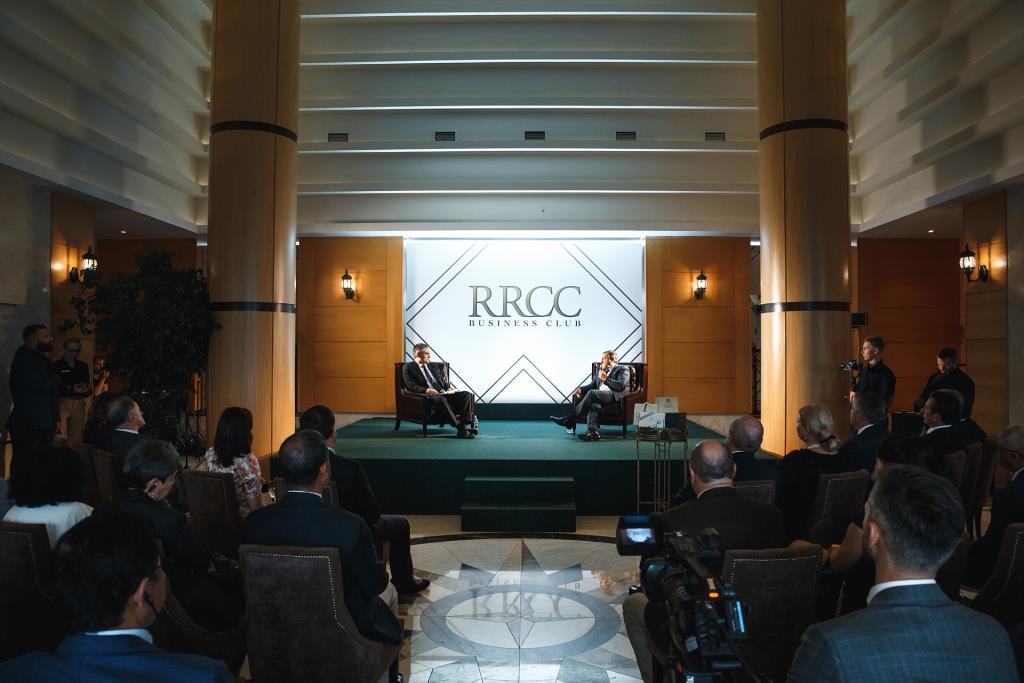 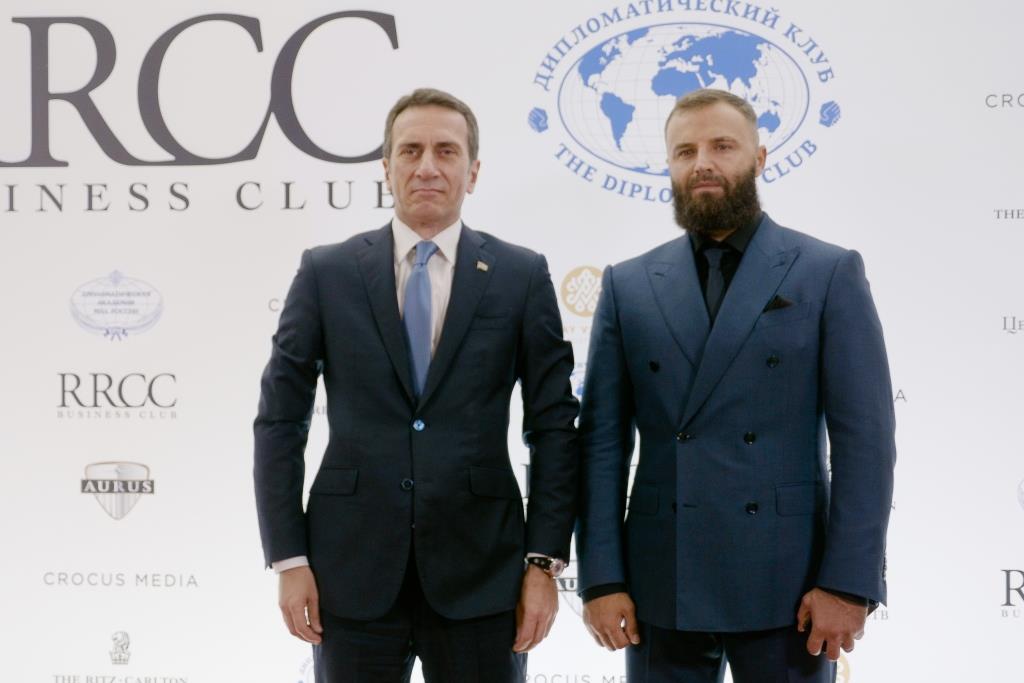 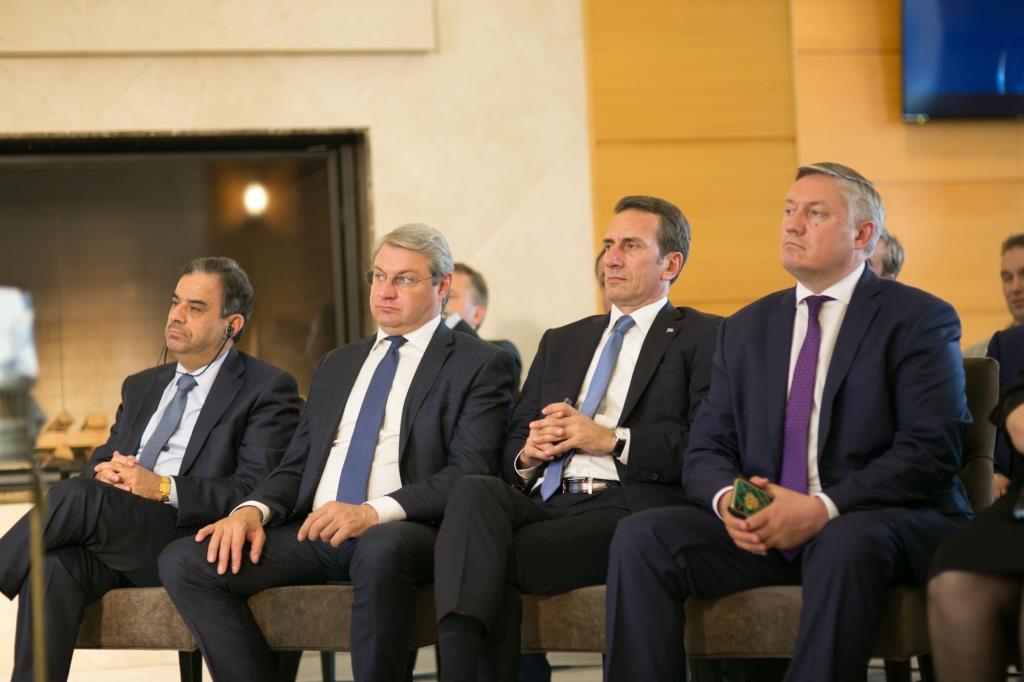